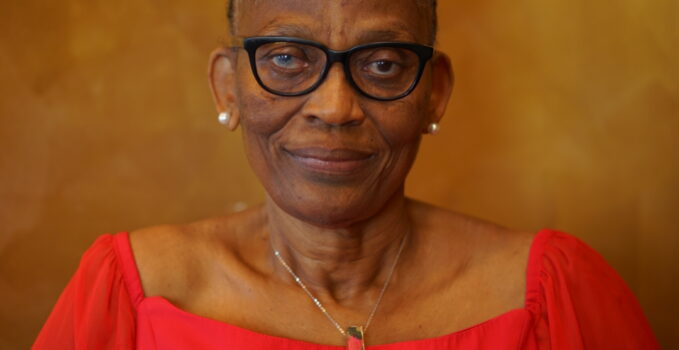 June is observed as Caribbean Heritage Month in the United States, a period that highlights the versatile talents and accomplishments of Caribbean people living in the U.S., the Caribbean and throughout the world. Tropicalfete’s annual Authors Connecting Program, held each June, highlights the work of Caribbean authors while underscoring the importance of literacy and indigenous cultural identities in expanding education and life perspectives. The Authors Connecting Program is designed for all ages and consists of interviews and workshop sessions with authors reading from their works. The 2022 edition of the program will commence on June 1, 2022, at the Brooklyn Public Library, Main Branch, featuring an interview, via Zoom, with first-time author, Elizabeth ‘Lady’ Montano, who has penned a biography about her son, soca superstar Machel Montano, the aptly titled King of Soca.

Set for release in mid-June as the debut publication from Lady’s EESM Publishers imprint, King of Soca is a comprehensive record of Machel’s extraordinary 40-year career which, according to the former ‘momager’, is not well known, particularly among the youth of his native Trinidad and Tobago. An educator by training, Lady based King of Soca on her 2018 Master of Philosophy dissertation titled “The Making of Monk Monte: Creativity and Commodification in Trinidad and Tobago Popular Culture.” Lady initially planned to build on her dissertation and work towards a Ph.D. but decided against the academic route because she wanted her writing to be accessible to anyone interested in knowing more about the soca titan. “I am very conscious of Machel’s continuous transformation and the extent to which he has opened my mind about inclusion,” she explained. “While it is said that you must work with a set target audience or a specific niche or population in mind for your product, I am satisfied that this work will deliver an authentic, revelatory, impactful account of my son’s life in music to anyone open to receiving it.”

Forty years in any industry is significant, but it is a particularly remarkable in the music business, and even more so in the Caribbean, specifically in Trinidad and Tobago. Apart from Lady’s attentiveness to legacy-building, there is, for her, a sense of urgency in sharing the first 40 years of Machel’s story now. She sees this 40th-year milestone as marking “the end of an era, and the beginning of a new one that is still taking form.”

“Celebrating 40 years in music is unbelievable for me and to have a book chronicling this journey was something I didn’t imagine in my wildest dreams,” says Machel, 47, about the book’s 2022 release. In recognition of Lady’s unique place in this project he adds, “I am honored that it’s happening and truly excited for this story to be told by the one person who knows me best. My mother and I have been so closely connected on every twist and turn of this remarkable ride that I know her account will be quite vivid and an inspiration to all. Thank you, my ‘Lady’ – the best mother, manager and friend.”

The official launch of the King of Soca biography is scheduled to take place in Trinidad in June, one of several initiatives planned to commemorate Machel Montano’s 40th anniversary in music. 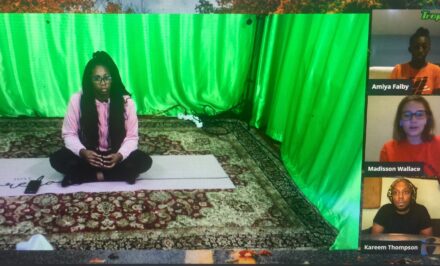