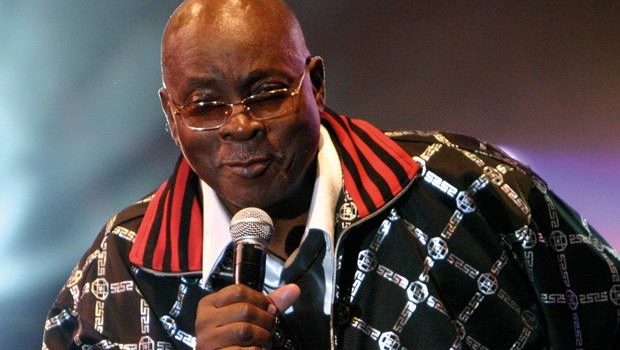 Toronto, Ontario (Sonique Solutions) – In an era where the Calypso genre is losing some of its biggest musical icons, a team of musical professionals & enthusiasts hailing from Dominica, St. Vincent, St. Lucia, Trinidad, Barbados and North-America is paying homage to the legendary singer, The Mighty Sparrow with an updated 2019 version of the Calypsonian’s 1969 hit ‘Sa Sa Yea’ just in time for the 2019 Carnival season.

This 2019 ‘Island House’ restyle of The Mighty Sparrow’s classic Sa Sa Yea has thus far received positive feedback from music fans and industry insiders as it highlights both cultural and modern influences and links the worlds of Afro-Caribbean, World percussion/instrumentation and Deep House/Electronic music.

The team members behind this project recognize the socio-political relevance of the music by veteran artistes like Sparrow and his contemporaries and respect the diversity of rhythms used by current hit-makers e.g. T&T’s Machel Montano and Bunji Garlin and St. Vincent’s Dynamite. According to Davidson, “The goal here is to get iDRUM Sa Sa Yea to the masses during the upcoming 2019 festival season, while bridging the cultural gap between Calypso and House Music with this catchy Island House hybrid.”