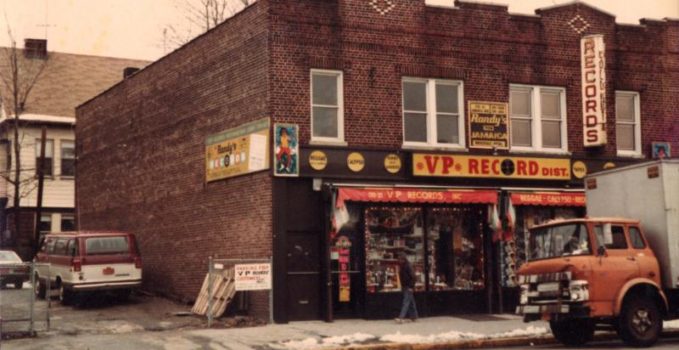 Keepers of the genre to mark occasion with year-long celebration 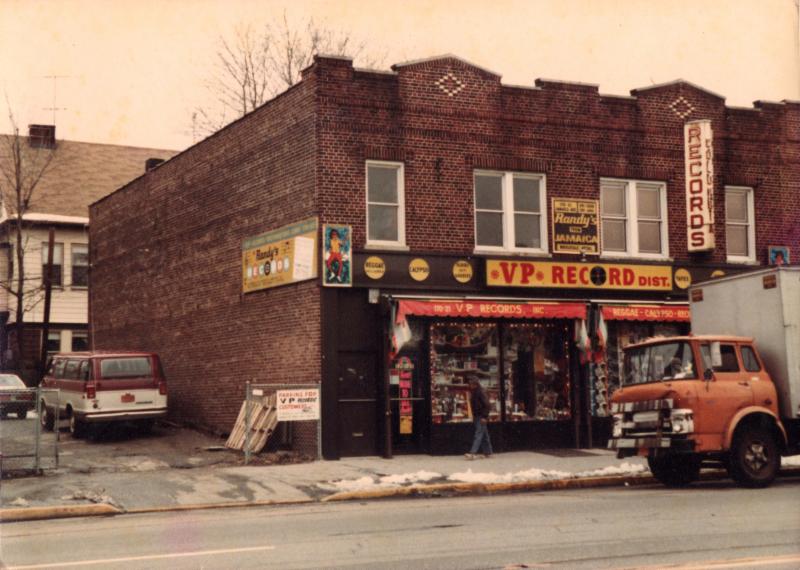 NEW YORK, NY – VP Records, the world’s largest reggae music company, announces a year-long calendar of activities in celebration of its 40 years in the United States. The year will feature a variety of music and cultural events, products, historical exhibits and experiences, in Jamaica, across the U.S., Toronto, Canada and London, England.

“VP is integral to the history of reggae and dancehall music. We take this responsibility seriously and we are using our 40th anniversary to celebrate the music’s rich heritage as we steward the genre into the future,” said company president Randy Chin. “A major focus for the anniversary is highlighting the company’s commitment to the development, promotion, and globalization of Jamaican music.”

The company kicks off its anniversary celebrations with a return to its homeland of Jamaica in January for Strictly The Best – LIVE Montego Bay on January 30th, continuing into the summer with a historical exhibit titled A Reggae Music Journey at Donald Sangster airport in Montego Bay. The exhibition will move to Kingston’s Norman Manley International Airport in June 2019 through the end of the year. Following are a sampling of the calendar of events celebrating this important milestone:

Since 1992, VP Records has consistently produced one of the most anticipated compilation albums each year, Strictly the Best. The series presents the hottest songs and breaking artists from Dancehall and Reggae. To kick off its 40th anniversary celebration, VP Records will launch Strictly the Best Volumes 58 & 59 in Montego Bay, Jamaica at Usain Bolt’s Tracks & Records restaurant. The event will include performances by Alborosie, Christopher Martin, Shenseea, TeeJay and Raging Fyah as well as guest appearances from some of Reggae music’s biggest stars. A two-hour segment will be broadcast live via RETV in Jamaica and worldwide over the VP Records YouTube channel. VP Records will also host watch parties for the event in New York, Miami, Atlanta, Los Angeles, and Toronto.

Where there is music, there is culture. Where there has been reggae music, the sons and daughters of Jamaica have also been. The Reggae Trail will be an interactive digital experience that features a map of historical locations throughout the five boroughs of New York City central to the growth of the Jamaican music industry and VP Records. Users will learn how the growth of Jamaica’s music abroad shadowed the migration patterns of its populace and how VP Records played an ongoing role in the growth of the music.

VP records will be celebrating its 40th anniversary with at least three major live concerts in the New York City area this summer, including the 9th staging of the Grace Jamaican Jerk Festival at Roy Wilkins Park in Queens on Sunday July 21st. Details on additional locations and featured acts is forthcoming.

A retrospective look at the vast catalogue of hits and rarities from VP Records, this box set will showcase the record label’s contribution to reggae music.

VP Records was started as Randy’s Record Mart, a record store in Kingston, Jamaica. Under the enterprising and entrepreneurial leadership of its founders, Vincent and Patricia Chin, this mom and pop business would evolve over time into a record label and distributor with global reach. The Chin family’s ability to keep its fingers on the pulse of what the people want while adapting to where the record business is heading is what has fueled the label’s ability to stand the test of time.

For more information on VP Records, log onto www.vprecords.com.