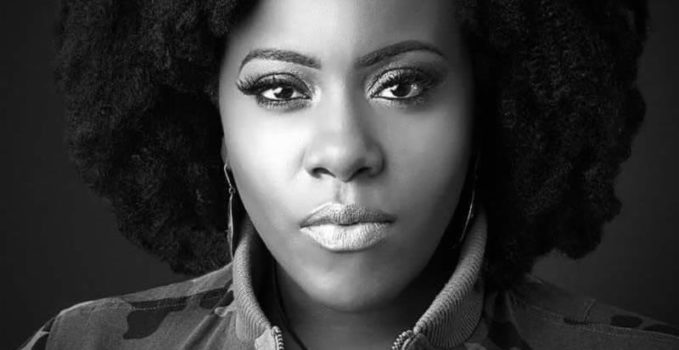 Posted On January 14, 2019 By Zaire In Caribbean Cultural News With 991 Views

New York , New York (December 19, 2018)   To say 2018 was fruitful for Etana would be an understatement. The singer released her fifth album, Reggae Forever, toured relentlessly and capped the year with a Grammy Award nomination for Best Reggae Album.

According to Etana, “It’s been a year filled with hard work, determination  and triumph.”
Reggae Forever was released in March by Tad’s International Record. It went number one on the Billboard Reggae Album Chart and coincided with her extensive tour of the United States with J Boog and Jesse Royal. 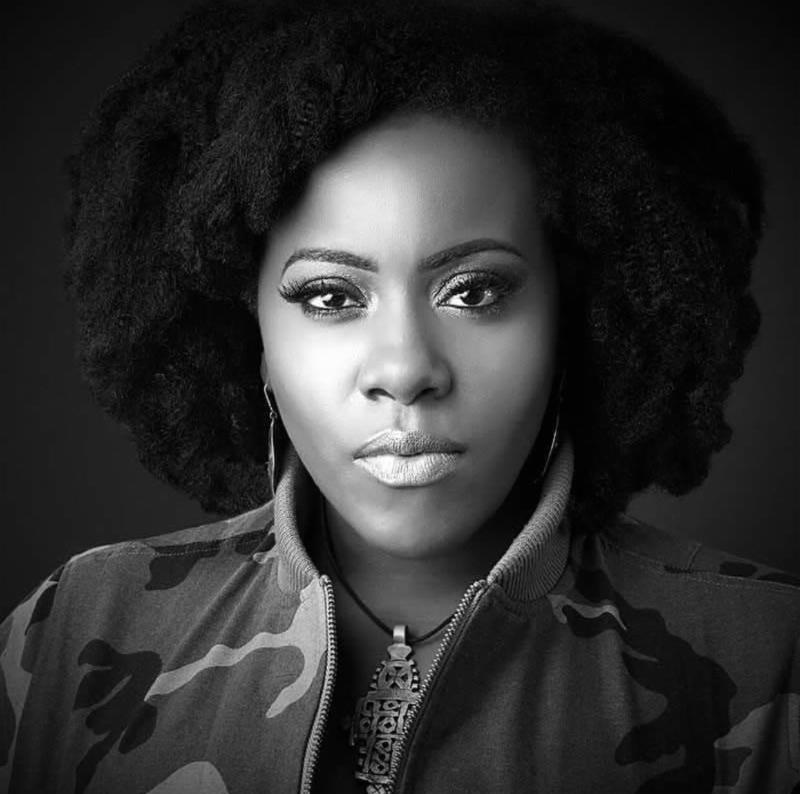