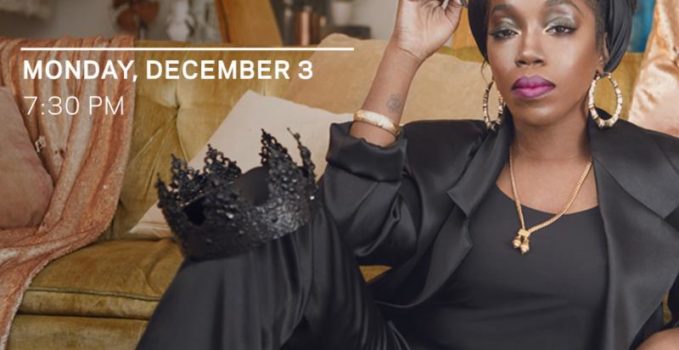 Posted On November 21, 2018 By Zaire In Caribbean Cultural News With 828 Views

An Intimate Conversation and Performance by Estelle at The GRAMMY Museum, December 3rd 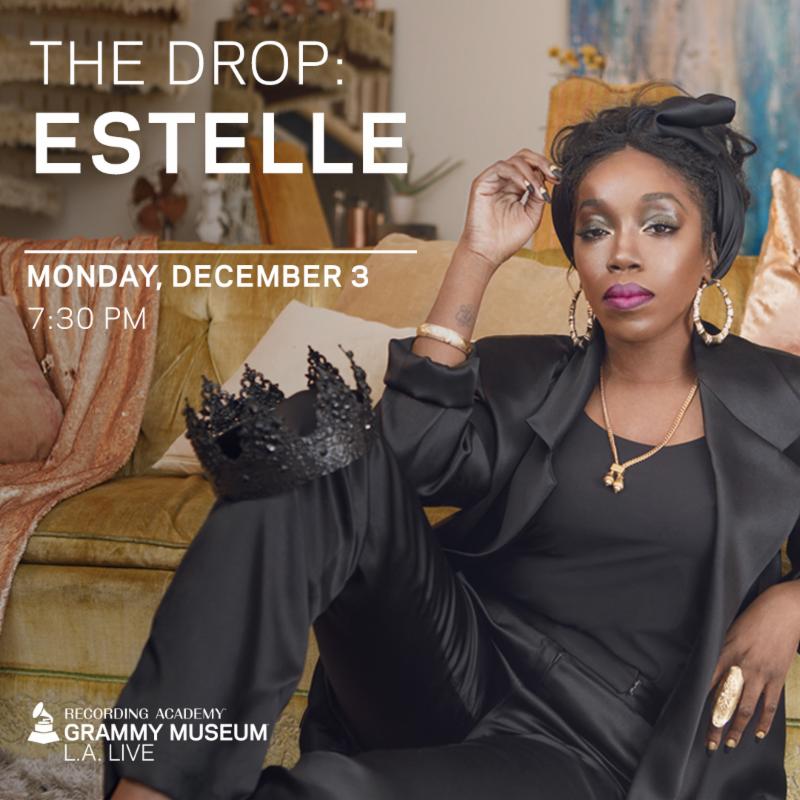 Lovers Rock is Estelle’s most personal album to date, as it is not only a retelling of her parents’ love story, but also her centering in on her West Indian roots with a full-fledged reggae album, with touches of Afro-beats, dancehall and Soca. Lovers Rock represents a full circle moment for Estelle.

On the heels of her acclaimed 2004 debut The 18th Day, she soared to international prominence on 2008’s Shine. The lead single, “American Boy” featuring Kanye West, won a 2009 GRAMMY for “Best Rap Sung Collaboration” and achieved an RIAA double-platinum certification. She released the follow-up All Of Me in 2012, and the single “Thank You” received a GRAMMY nomination for “Best R&B Performance.”

2015’s True Romance yielded the smash “Conqueror.” Guest starring in a popular episode of Empire in Season One, she joined star Jussie Smollett for a duet of the tune. It stood out as “one of the show’s highest-charting songs” and fueled the Original Soundtrack to a #1 bow on the Billboard Top 200. Beyond Empire, she has cameoed in films such as Girls Trip and voiced lead character Garnet on Cartoon Network’s smash Steven Universe since 2013.