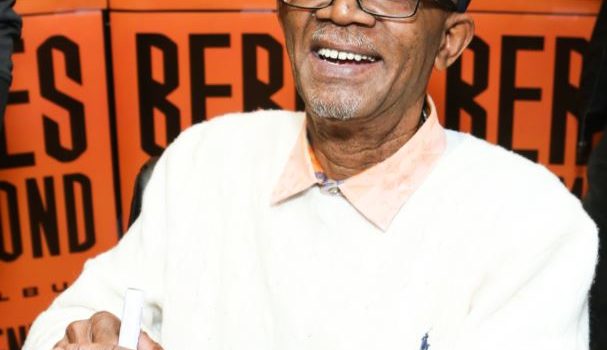 LANDS AT NUMBER ONE ON 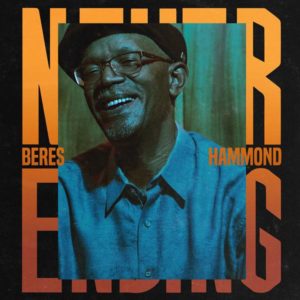 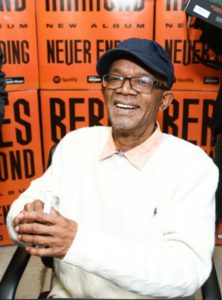 “Hammond, at 63, remains an energetic and charismatic performer, his soulful, gravely vocals delivering timeless hits written about falling in and out of love and the bittersweet exchanges between those sentiments.” – Billboard

New York, NY– VP Records is proud to announce that legendary reggae artist Beres Hammond’s new album “Never Ending” has debuted at number one on the Billboard Reggae Chart in its first week. The album was also number one on iTunes in the US, UK, and Japan, within the first hour of its release.

To launch the album, Beres participated in a whirlwind promotional tour that included media and consumer events in Jamaica, Florida and New York. Highlights included a live radio simulcast/unveiling hosted by the RJRGleaner Group, in store meet and greet events at VP Records retail outlets in Miramar, Florida and Jamaica, New York and a Today at Apple appearance at the SoHo, New York location where Hammond was interviewed by journalist Rob Kenner of Mass Appeal. Music at the Apple event was supplied by Massive B Sounds. All told, hundreds of fans got to meet the singer and receive autographed copies of the “Never Ending” CD and LP. Digital sales were also strong with Hammond making his strongest debut with album downloads earning him #1 rankings on the iTunes platform in the US, UK and Japan. 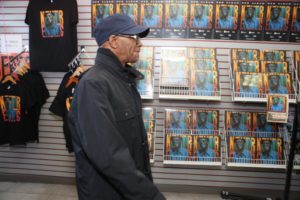 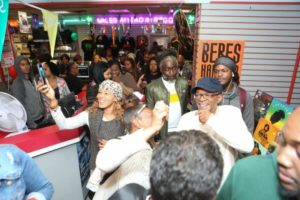 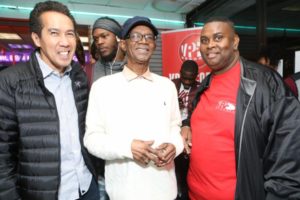 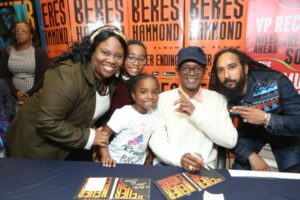 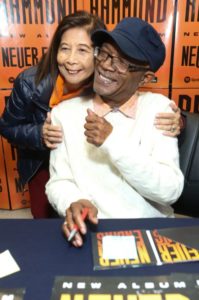 Another monumental achievement came last week when Apple Music, the music and video streaming service of Apple Inc., expanded its Beres Hammond Essentials playlist to highlight 75 of the lovers rock maestro’s greatest songs across three playlists: Essentials, Next Steps, and Deep Cuts. Beres is the only seventh reggae artist to have such an expansive profile of his work on the streaming platform. Hammond’s latest single “I’m Alive” from “Never Ending” is also featured on Apple’s influential The A-List; Reggae playlist.

“Never Ending” is Hammond’s third #1 album on the Billboard reggae chart. It was preceded by “A Moment in Time” released in 2008 and “One Love, One Life” released in 2012. Over the span of his three decade career, the legend has obtained 8 Top 10 hits on the Billboard Reggae Chart, including “In Control”, “Love From A Distance”, “A Day in the Life”, “Music is Life”’ and “The Ultimate Collection: Beres Hammond.”

A forthcoming video for “Land of Sunshine” will be released in the coming months. The visual for “I’m Alive”, directed by RD Studios, premiered on Billboard earlier this month.

“Beres Hammond continues to make music that is timeless and the ‘Never Ending’ album is no different,” said Christopher Chin, CEO of VP Records. “We are delighted that the album has debuted at number one in the U.S. and even more excited to share this great music with the world.”