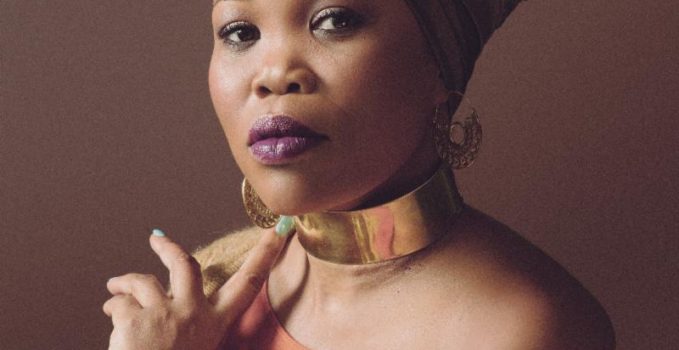 Reggae songstress Queen Ifrica has announced her upcoming performances this summer. Starting in Sacramento at the Oroville Rock Reggae Jamfest on July 22nd, Queen will then head to Chino Hills California at the Big-League Dreams Venue and complete the run at Beres Hammond’s show at the The Ford Amphitheater in Coney Island New York on August 5th.

Queen Ifrica’s 2017 release “Climb“ reached number one on the Billboard Reggae Chart in its first week., Climb was critically acclaimed for its inspirational lyrics and powerful messages. She has continued to support her music with appearances at one of Jamaica’s top music festivals Rebel Salute and more.

“It’s an awesome feeling to go out in the summer to be with my fans to perform for my fans,” said Queen Ifrica. “It’s going to be conscious, real, good vibes and music, so its always a pleasure to connect with my fans on the road. Everybody who loves Queen Ifrica look out for the dates, come out and be part of this greatness. Big up your selves.”