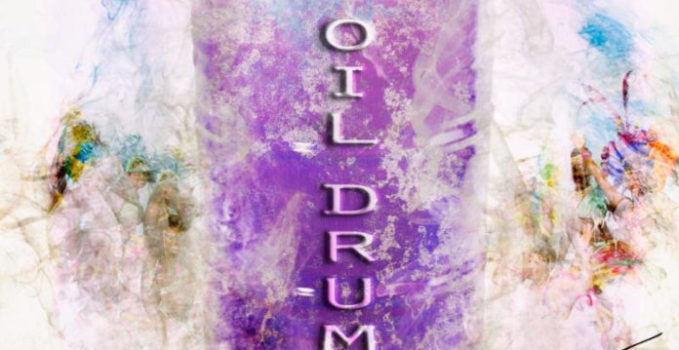 Tony Prescott’s “Oil Drum”, the second single off the 2018 “Soca Gold” compilation album now has a visual to match the feel good, high energy song. The video has premiered via Karibbean Kollective, just in time for Crop Over, currently being held in Barbados until August 8th.

Directed and produced by Marvin Lewis of Kingdom House Concepts, the colorful and vibrant video showcases Tony in various parts of his island of Trinidad showcasing the pride of his people. The song is named after the cylinder containers used to transport oil and fuel, which were items often used to create steel pans, a commonly used instrument in Trinidad. In the video, various oil drums are stolen in the quest to fete and make that sweet soca music.

“Tony Prescott’s ‘Oil Drum’ was a great addition to Soca Gold 2018,” said Edwin Howell, Retail Manager and Director Of Artist & Repertoire at VP Records. “His music has a classic soca sound and ‘Oil Drum’ is no exception. And the video just adds another layer to the songs energy,” he concluded.