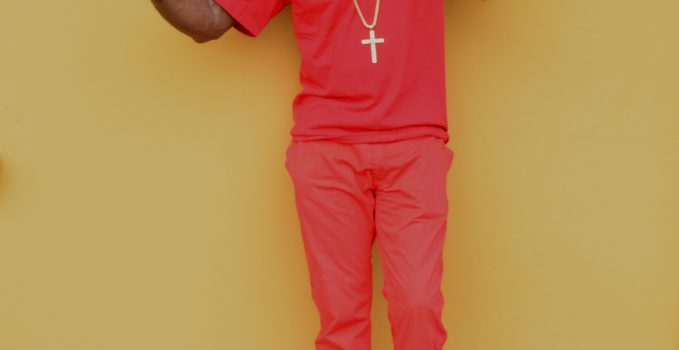 Barbados’ CropOver excitement looms and just like mas makers and fete promoters across the Caribbean feel responsible to provide the very best for the people, so to do a number of the Caribbean’s soca music creators.

Trinidad and Tobago artiste, Irvin Blackman, who’s best known as Blackie has unleashed a new single ahead of Crop Over, hopeful that the song’s infectious energy, will maintain presence and hit hard in Trinidad and Tobago’s Carnival in 2019. For now however, he’s focused on giving people from all walks of life, something to make them move, all the while, delivering a powerful message that every man should take in.

The single, ‘Brown Sugar’, which was written by Alister Edwards and produced by Jesse of Optimus Productions TT, sits on the Overseas Riddim. A number of other entertainers are also featured on the riddim, among them, Barbados’ Fadda Fox. For Blackie, delivering the track was an opportunity to once again place women on an elevated level, removing stigmas of sexual demonization that has seemingly penetrated hard in the past few years across a number of musical genres. “There was a time when music sung about women, promoted love and admiration for the female sex. Now, we have a situation where women are being subjected to lyrics that over-sexualize them, something that could have other implications. As a man, I feel like women must be respected and held in high esteem, because despite everything that society tells us, women are still the bearers of life,” said the entertainer.

Blackie has been a part of the Soca industry for over a decade. His past hits have all denoted humor, making him one of the industry’s most loved artistes. He feels strongly about the need for men to show love and appreciation for their female counterparts, arguing that Trinidad in particular has experienced quite a number of crimes of passion that have resulted in death, in the past two years. He is now hoping that his effort and vocalization on the topic will encourage more Caribbean entertainers to endorse the same. “Maybe then we’ll see a decrease in violence perpetrated against women. Sometimes it only takes a little effort to make a big change,” he said.