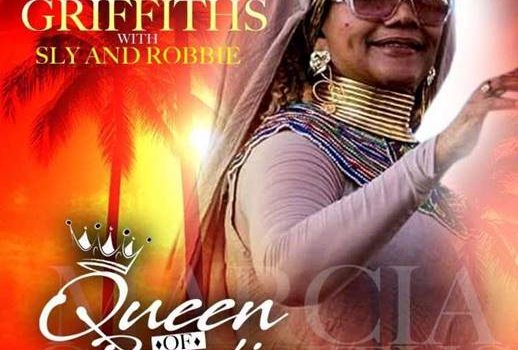 Allegations surfaced online on Tuesday (June 26th) after a journalist claimed to have spoken to Bunny Wailer, the songs original writer, who was asked what the song was ‘really about.’  The writer asked the Reggae legend if the song was about a personal pleasure toy for women, to which Bunny reportedly replied, ‘are you just figuring that out?’

Released on social media, news of the report reached Marcia Griffiths who was outraged.  Contacting Bunny directly to ask if the online report was true, Bunny replied in disbelief, making clear he never spoke to a reporter about the song.  “I am disgusted that anyone would turn such a fun, happy, family-oriented song into something so vulgar.  I want to make it clear that the ‘Electric Slide’ is about music; the energy of music – something you can’t see or touch but is in the air.”

Marcia Griffiths addressed the report on her Instagram page, advising that her music is to ‘teach, educate and uplift.’  Ms. Griffiths further said “to think that people are so wicked as to attack a song that was made in love is wrong.  I have to fight back.  Bunny and I are very upset and want to make sure we defend our music.”

“Electric Slide” was originally released in 1976 by Bunny Wailer and re-recorded by Marcia Griffiths in 1980.

Balancing the negative with positive, Marcia is pleased to share her newest single “Queen of Paradise!”  Built around the Bam Bam riddim, the Queen of Reggae teamed with Grammy Award winning Sly & Robbie, as well as Grammy nominee Chronixx for the catchy tune.