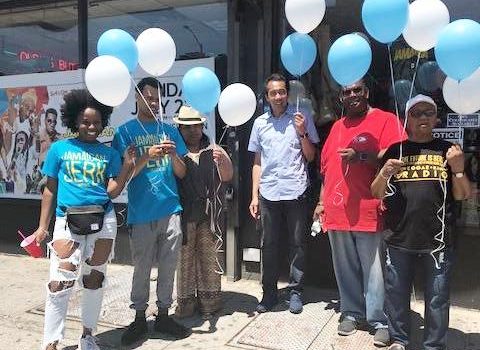 Members of the VP Family honored the life of VP Producer Joel Chin (grandson of Vincent and Patricia Chin) by releasing balloons into the sky on his birthday, 7/16, at the Taste of Jerk event in front of the New York VP Records retail store. Rest peacefully ❤ 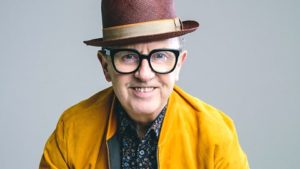 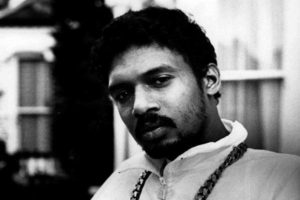 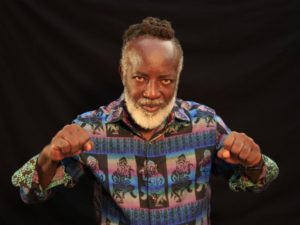 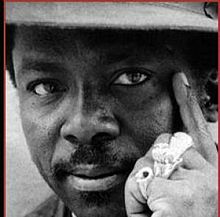