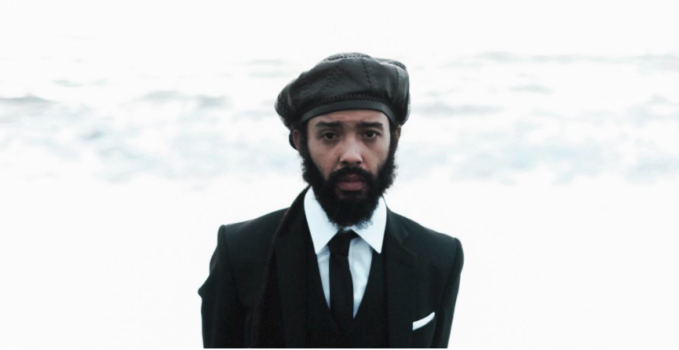 With over 13 million streams last year, over 156 million YouTube views and currently 1.5 million + monthly Spotify followers, Protoje is at the forefront of an exciting resurgence of conscious Jamaican music and taking his sound worldwide. “Bout Noon” is the latest video from his anticipated album A Matter Of Time, out June 29, 2018.

Protoje says of the video, “The song speaks for itself and the message and mood is pretty straightforward. It speaks of sacrifice, time-apart from loved ones, and wanting to re-connect and spend time. With the video, we wanted to draw comparison to what it is like for so many persons in Jamaica who work late into the night trying to make ends meet, whilst thinking of those persons who are close to them.  Personally, I love to drive through the city at night. I love to take in that energy and the vibe of Kingston at night, so that was very much in character for me.”

Protoje’s fourth full-length studio album, A Matter Of Time will be released via Overstand Entertainment / In.Digg.Nation in conjunction with Easy Star Records (North America). The 10-track LP, produced by Protoje’s long-time collaborator Winta James and recorded primarily at Tuff Gong Studios in Kingston, maintains the essence of Jamaican roots music while channelling a wide array of styles from dancehall, dub, hip hop, and rock. From his popular cool ‘n’ deadly banger “Blood Money” to the orchestral, Ethio-jazz-meets-ska intro “Flames” and his powerful new anthem “No Guarantee” (the latter two both featuring Chronixx), it is clear this isn’t your average reggae album. The vocoder-heavy skank of personal empowerment on “Mind Of A King” segues into the companion piece “Like This,” making for an anthemic double set. “Bout Noon’’ sculpts dusky, laid back hip hop into a sonically fresh groove – a style continued on the title track. He gives thanks on the uplifting, horn driven “Lessons” and cleverly links celebrity culture, sexism, politicians and social media to the demise of civilization on “Camera Show.” His call-to-action messages on A Matter Of Time rejuvenate a new generation – addressing corrupted politics, religion, pollution and inequality balanced with positive assertions on education, family and spiritual wellness. The album will be released globally on June 29 and on vinyl on August 3. Fans can pre-order the LP now on Protoje.com.

“It’s not as traditional as my last album, but it’s still authentic,” explains Protoje. “It’s more innovative, more global and more experimental. I want to elevate reggae culture and the world’s perception of it.”