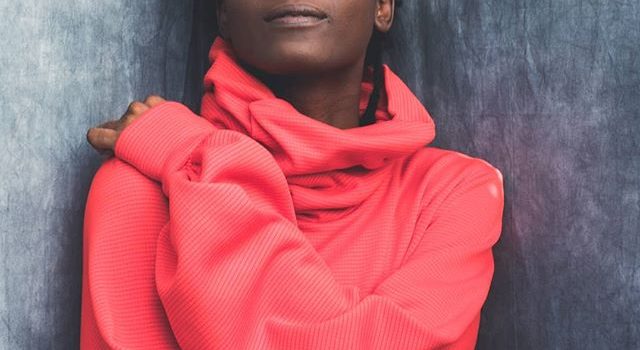 MULLUM Music Festival has released its first artist announcement for their 11th event.

Travelling from all corners of the world to rock Mullumbimby, one of the artists announced is Jamaican mystical reggae, dancehall and dub artist Jah9. 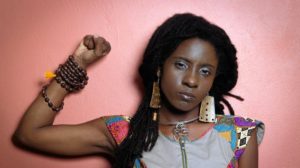 Her father was a Baptist minister and her mother was a teacher and social worker.

She spent much of her childhood in Falmouth, Trelawny, but in 1991 the family moved to Kingston.

After a period studying at university, she realised her musical passion.

Her music is often described as ‘jazz on dub’, because her singing voice is influenced by Nina Simone and Billie Holiday, partly combined with the dancehall sound of Sizzla and the more violent dub rhythms similar to those of Augustus Pablo.

In 2013 she released her first album, New Name appeared.

Love Has Found is her latest album, released last April.

Also on the line-up is the electrifying Nigerian Tuareg guitarist and songwriter, The Sultan of Shred, Bombino with his band.