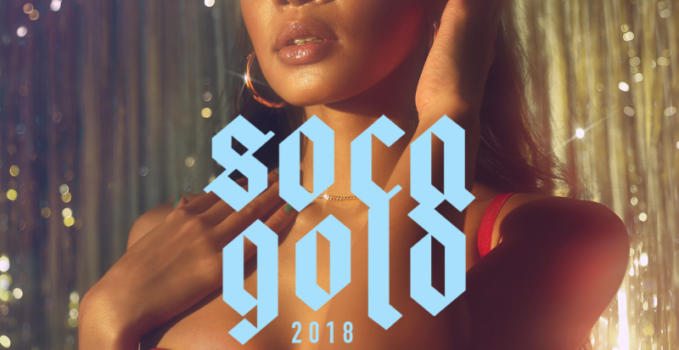 Carnival lovers unite once again, with “Soca Gold 2018.” The compilation, available for pre-order now and out everywhere May 25th, features a curated selection of the past year’s biggest soca tunes that are sure to start a party wherever it’s played.

To celebrate the launch of Soca Gold 2018, there will be several live radio broadcasts. Kicking things off, Jamusa WAVS 1170am will hold their broadcast at the VP Records Florida retail store in Miramar, FL from 4-6pm. On Saturday May 26th, Boom Station will be live at the NY VP Retail store in Jamaica NY from 2-4pm with Boom Champions. On the same day in Atlanta, Da Flava Radio will do do a live Soca Gold 2018 broadcast at Atlanta Carnival with Rico Vibes.

The two-disc CD set includes exclusive tracks like “Big Bad Soca Remix” by Bunji Garlin featuring Shenseea and Tony Prescott’s “Oil Drum.” Other standout tracks include hits like Sweet Fuh Days” by Patrice Roberts, “Pull Up” by Alison Hinds and “Give it to Ya” by Marzville featuring Patrice Roberts. The second disc includes a mix by DJ Titan Boyaka Smash, the winner of the 2017 BRT DJ contest.

At the beginning of May during Beach Road Trip Weekend (BRT Weekend) in Dominican Republic, VP Records sponsored Soca Gold themed parties and branded giveaways. VP Records was also involved in the DJ contest that DJ Titan Boyaka Smash won last year, he debuted his set at the Dominican Republic. The soca (and dancehall) partying will continue throughout the 2018 BRT Weekend 2018 Tour which also includes Atlantic City, July 12-15; California, September 13- 16; and the Florida Keys November 1 -4.

“As Soca becomes a more sought-after genre, we are excited to bring yet another solid set of songs for everyone to enjoy this carnival season,” said Edwin Howell, A&R at VP Records and Program Director for Reggae King Radio. “The goal was to have an album that can be easily played from beginning to end, and we feel confident that was accomplished,” he concluded. 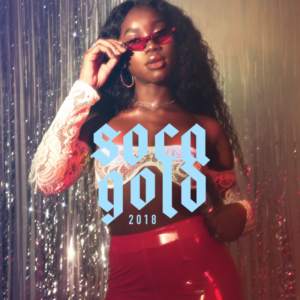