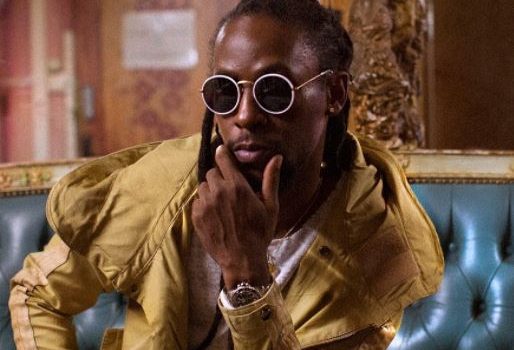 Grammy nominated Jah Cure has released his new single “Risk it All” featuring Phyllisia Ross. The single is the first from his upcoming album with VP Records and included in this year’s 25th Anniversary of Reggae Gold.

Produced by Jah Cure For Iyah Cure Production, the rhythmic love song showcases the reggae crooners raw, effortless and poetic vocals. Featuring Haitian American singer Phyllisia Ross, the duo have a history of collaborations with previous hit singles “Call on Me” and “Unconditional Love”. Her voice lends to “Risk it All” perfectly as they sing a tale about doing whatever it takes for love to flourish.

In 2015, Jah Cure was nominated for his first Grammy nomination for Best Reggae Album. The album held the #1 spot for 3 consecutive weeks after its debut and steadily remained on the Top 10 U.S. Billboard Reggae Album Chart since its July 2015 release.

“Risk it All, is a perfect re-introduction to Jah Cure and his upcoming release,” said Stephen Chin, project manager at VP Records. “The song has all of the elements that his fans love and the added vocals of Phyllisia Ross make it a scorching summer jam.”