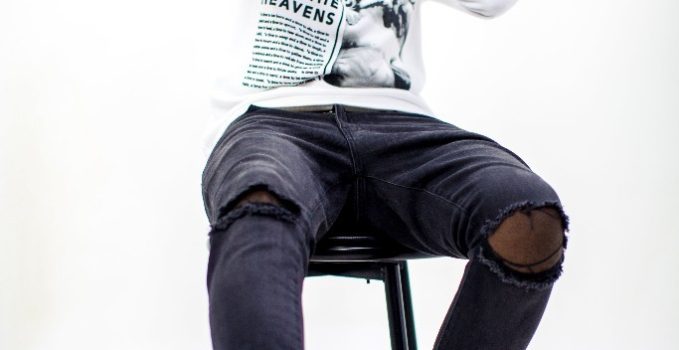 Fresh from his musical exploits in Toronto, Canada earlier this month, Dancehall artiste Govana is once again scheduled to depart the island later this week for a stint in the Lesser Antilles.

Billed as headliner, the ‘Bake Bean’ hitmaker will invade the Spotlight Stadium in Georgetown, St Vincent for a concert on Saturday, May 26 alongside a cadre of local talent. Though not unfamiliar with the Caribbean archipelago, this will mark his inaugural visit to the island, an endeavour he anticipates.

“This will be my first time performing in St. Vincent as a solo artiste and based on feedback from the promoters, the fans are just as excited to see me as I am looking forward to performing for them.” – Govana disclosed. 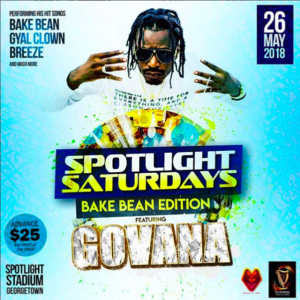 Almost fully booked for the summer, the 4th Genna deejay who has been having a superb year as one of the industry’s newest breakout star, continues to enjoy a noticeable upsurge in popularity and demand. Gyal Clown, Breeze Rich Forever, Bake Bean and Better Than That featuring Jada Kingdom are among some of his most noteworthy singles.

Following last weekend’s invigorating performance at MVP Fridays, Govana has released two new singles ‘One and Move’, currently trending at No.3 on Youtube (Jamaica) and ‘Hot Topic’ both of which are already making steady in-row within the dancehall space, amid work on his upcoming EP.

Aside from working in his EP, Govana also intimated that plans are afoot for a series of new visuals in the weeks ahead.