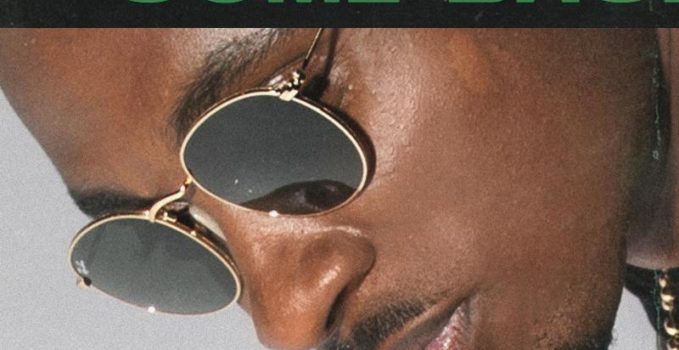 CHRISTOPHER MARTIN BACK WITH NEW SINGLE AND VIDEO “COME BACK” TODAY

The new single and video “Come Back” by Christopher Martin is out today. The ballad, produced and written by Llamar “Riff Raff” Brown with Christopher Martin and Robert Livingston is the first single off his upcoming album on VP records, out this summer.

“Come Back” is about a love torn apart and the quest to get that love back. The singer explores the cusp of many genre’s as the song is laced with pop, r&b and soft rock influences without sacrificing his traditional reggae/dancehall sound. Passionately powerful, the track is the perfect addition to Christopher Martin’s impressive catalog of music, including hits “Cheater’s Prayer”, “I’m a Big Deal”, “Under the Influence” and “Magic” off his 2017 debut album “Big Deal”.

Filmed in Jamaica and directed by RD Studios, the emotionally driven music video showcases Chris torn between his lover and his alcohol addiction. Love prevails all as he is willing to put the bottle down to have her back in his life.

“We are very excited about the release of ‘Come Back’ by Christopher Martin. He is an exceptional story teller and this song is a prime example of a relationships ups and downs,” said A&R of VP Records, Neil Edwards. “He is an artist that continues to grow in his musical versatility and continues to make good music.”