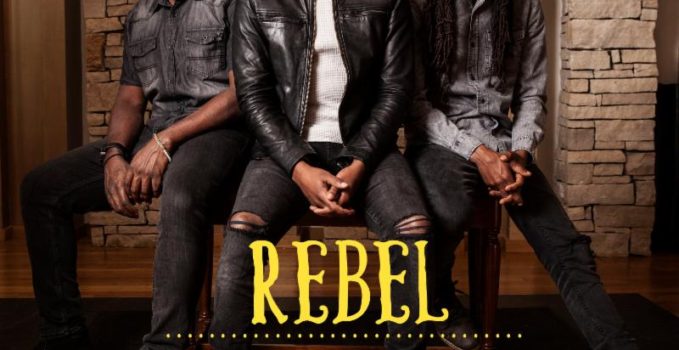 Off the heels of a Winter tour with Rebelution, Raging Fyah is releasing their brand-new single “Rebel” out this Friday on Dub Rockers/ VP Records. The single is the first since their Grammy nominated album “Everlasting” in 2016.

Along with new music and a new album in the works, the band will also be embarking on “The Marching Orders” Spring Tour with Hawaiian roots reggae band The Green and Iya Terra. Commencing in Austin TX, stops along the west coast will also include Corpus Christi, Tucson, Las Vegas, Scottsdale, Ventura and Berkeley, closing at the Cali Roots Festival in Monterey California on May 27th. Tour dates below. 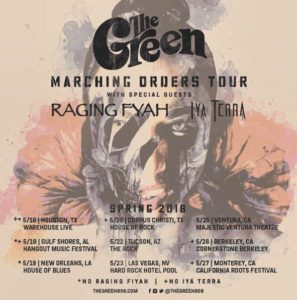 Upcoming Tour Dates with The Green