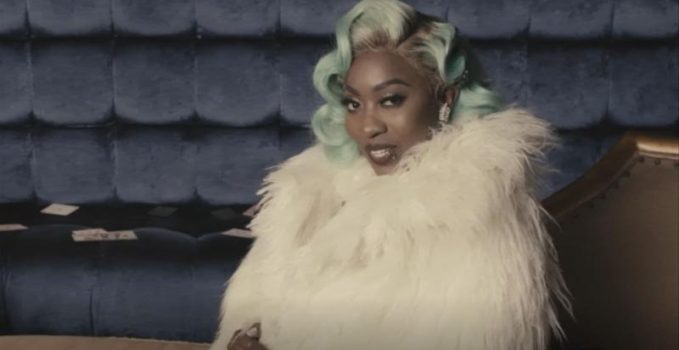 Being dubbed “Queen of the Stage” is a pretty serious superlative but not only does Spice accept the title with pride, she’s looking to be Queen of the A as she continues to grow as an artist.

Spice, who’s real name is Grace Hamilton, established herself as a successful artist in her home country of Jamaica by working hard as a woman in a male dominated industry. She’s already taken over Jamaica and is ready to keep pushing forward, and what better place to do that than on Love & Hip Hop Atlanta. Even though she says some of her celebrity friends were hesitant about her joining the show, Spice is ready to use this platform to get exposure for her musical career because she knows everyone watches reality TV. She determined to bring Dancehall to the US and won’t let any drama get in the way. While Grace might be shy and subtle, Spice is ready for anything that her new city might try to throw her way. As she puts it,” If you don’t know Atlanta season seven is already spicy, but now it’s about to get even spicier.”