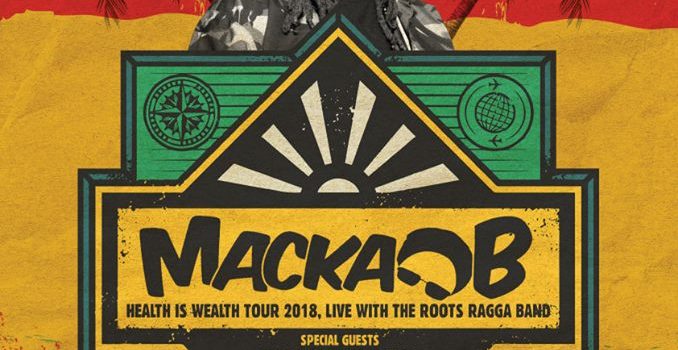 Macka B is heading down under with his Roots Ragga Band to embark on his Australian “Health Is Wealth” starting mid March until early April. 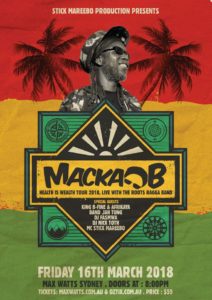 The reggae artist/ viral internet sensation will be performing songs from his lengthy catalog as well as recent hits from his latest album “Health is Wealth” like ‘Cucumber’ which amassed over 43 million views on Facebook and became a talking point for celebrities like Naomi Campbell and Tracee Ellis Ross.

The tour will begin in Sydney and travel through Byron Bay, St. Kilda, Maroochydore, Queensland, Newstead and Fremantle. Special featured performers are planned in each city!