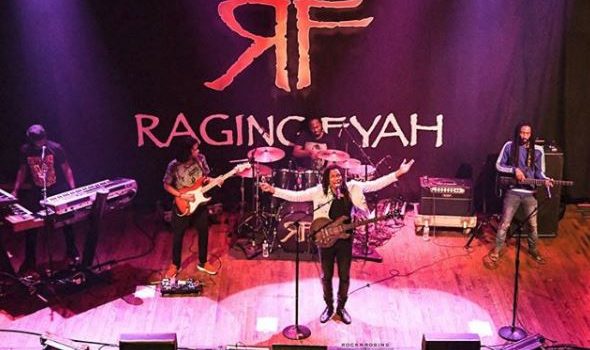 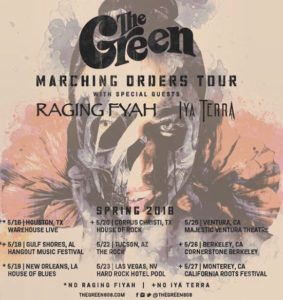 Dub Rockers/VP Records band Raging Fyah was a special guest act on Rebelution’s 2018 Winter Greens Tour. The tour began in January and is currently wrapping up with two more dates in Dallas and Austin TX this week. 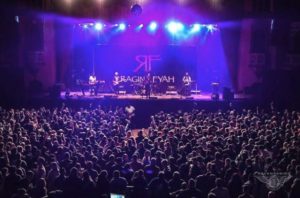 The band will be keeping busy after the tour by working on new music and getting ready for the release of their new album later this year. 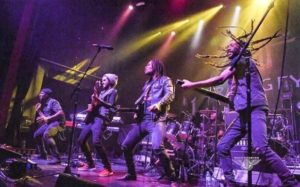 They will be back on tour with Iya Terra for the Marching Orders Tour in beginning in May.