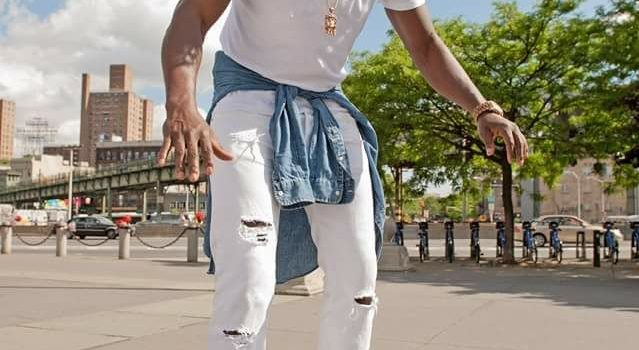 M Gee Aims to End the Violence with new song

M Gee is calling for the end of crime and violence in his latest offering Stop The Violence. The musical vibe is reflective, and well-recognizable by the distinctive and melodic voice of the sinjay.

Released earlier this month, the track features M Gee belting out powerful lyrics over a smooth beat, which would tug at the heartstrings of anyone who has seen the effects of violence on society. What makes this track even more meaningful for him is the sentimental reason behind its existence.

“I lost my good friend Unicorn to violence and that is why I decided to do the song, to tell the people of our nation to stop the crime and violence and focus our efforts on the building of our nation,” M Gee explained. 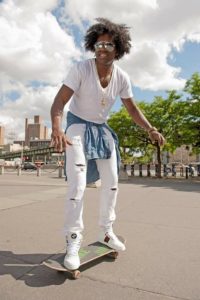 The recording artiste wants to use this song to promote a message of unity and zero tolerance of violence. Stop The Violence has so far been receiving amazing reception, with airplay both locally and internationally, as well as at many local events

The accompanying video was directed by Xtreme Arts, and will be released later on this month.

M Gee is known for massive hit songs such as Nuh Tail and Life Too Sweet; the latter features Gully Bop. His journey through music is one that has been tremendous and he is continuously grateful for his blessings. Going forward, M Gee has plenty in the pipeline, new music with positive vibes and music that focuses on the ladies.

Stop The Violence is distributed by Zojak World Wide and is available for streaming and purchase on all major digital platforms.

M Gee is also currently promoting another track Tun Up, which was released last January. A vast contrast to Stop The Violence in tempo and message, the song focuses on the ladies, with a more up-tempo party vibe.