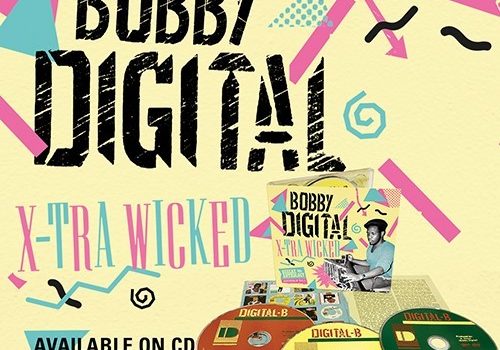 Top Jamaican producer Bobby “Digital” Dixon is known for his signature sound which has influenced many in the reggae music industry and beyond. Now, just in time for Reggae Month and Black History Month, tomorrow February 2nd, 17 North Parade, an imprint of VP Records will present his greatest dancehall offerings on Volume 1: “X-tra Wicked”. 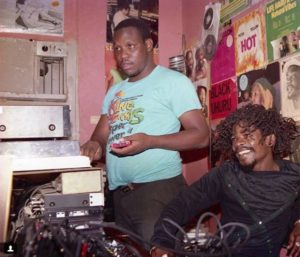 Volume 1: “X-Tra Wicked” gives listeners a solid sample of his influential dancehall catalog which was at the center of the musical revolution that swept through Jamaica from the mid-80’s onwards with chartbusting records. Bobby’s ruling production house was responsible in coining several hits from Shabba Ranks who was a key player in the birth of modern dancehall, spawning featured titles ‘Dem Bow’, ‘Wicked in Bed’, ‘Peenie Peenie’,’ Just Reality’ and more, all of which paved the way for Shabba’s two Grammy winning albums, “As Raw as Ever” and “X-tra Naked” on Epic Records. Other standout tracks include ‘Play Play Girl’ by Johnny Osbourne, ‘Tek Him’ by Mad Cobra, ‘Serious Times’ by Admiral Tibet, Shabba Ranks and Ninjaman, and ‘I Got The Vibes’ by the late Frankie Paul. The 40-track, 2 CD set comes complete with a bonus DVD telling the Bobby Digital story and gathers some of Bobby’s best-ever productions from those heady times when specialist stores were awash with 7” singles, freshly arrived from Jamaica, and reggae music was once more on the rise.

“Bobby Digital was a game changer in Jamaican music,” said Christopher Chin, Vice President of VP Records. “There is no better way to honor his vast musical legacy than during Reggae and Black History month. We hope this anthology series becomes an iconic favorite for music lovers everywhere.”

On February 9th, the best of his roots reggae and lovers rock catalog will be released on Volume 2: “Serious Times.”