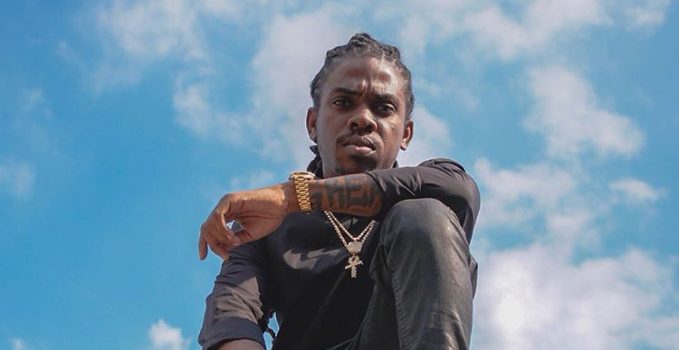 Jahmiel Embarks on US Tour then Heads To Gambia

Wrapping up 2017 with a growing catalog, Jahmiel delivered a solid body of work, which has resulted in him being billed for some of the major festivals in Europe and headed to Africa for the first time.

Jahmiel who is currently preparing to embark on his first U.S. tour titled, Strongest Soldier, is set to hit 15 cities over a 3 week time frame.  While on his Strongest Soldier Tour, Jahmiel will make stops in Arizona, Kansas City, Oakland, Los Angeles, Minneapolis, Raleigh and Charlotte just to name a few. Immediately following this tour Jahmiel is off to Gambia, where he is set to perform at The Independence Stadium in Bakau, Gambia.

The trip to Gambia, will also give Jahmiel an opportunity to partake in some charitable work as well as connect with some of the youths who his songs resonate with.

“Definitely pleased at the direction my career is going and the ability to show growth over the past two years. Going to Gambia is definitely something I have been looking forward to since we received the call last year and looking forward to delivering and greeting my fans” says Jahmiel.

On Saturday January 13th Jahmiel will perform on the 25th anniversary of Rebel Salute, which he is definitely looking forward to as this will be his first time returning since his introduction by the Gully Gad, Mavado to the Rebel Salute crowd.