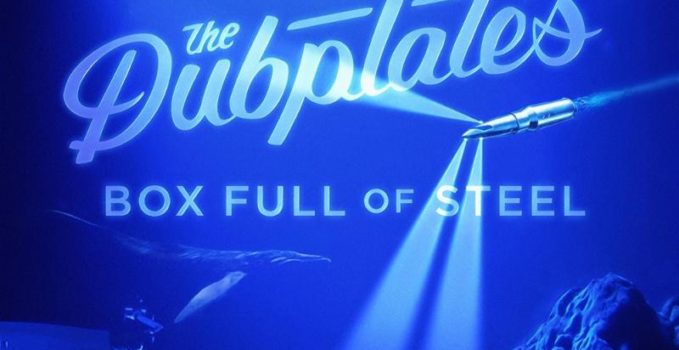 THE DUBPLATES, REACH NUMBER 1 ON THE 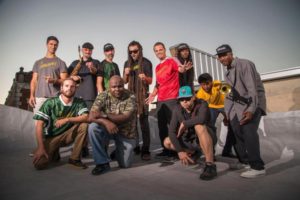 With an international attraction for notable collaborations and a diverse skillset, the gents showcase their talents on the entire BOX FULL OF STEEL album which was written and arranged by Big Hair (David Brisacher) and Daddy Brady (Brady Waggoner), who together created the original riddims. Big Hair also engineered and mixed the album charter and gathered all-star collaborations with heavy hitters, King Yellowman, Junior Reid, Mix Master Mike (Beastie Boys), Future Fambo, Elephant Man and Zumjay. The album is produced by Big Hair and Daddy Brady’s own Chalicetown Records and distributed worldwide by VPAL Music.

Their first release from the new album was a powerful get-off-your-seats and dance single, “UH HUH!” with a guest feature with Yellowman. The song was released alongside a brilliant animated lyric video, produced by none other than Daddy Brady himself.

Drawing from traditional reggae riddims, to easy-listening dancehall vibes, silky mixes and gritty afro-funk beats, the eleven-pack have paved a path for themselves and are a force to be reckoned with. Earlier this year, the band performed at the Triple S Invitational; the largest pro-kiteboarding event worldwide, with other artist like Methodman, Redman, Ky-Mani Marley and Mixmaster Mike, who is the current opener for the nostalgic heavy metal superstars, Metallica, for the Metallica WorldWired Tour.

To purchase and/or hear the album, go to: https://VPAL.lnk.to/DubplatesBFOS. For more information on The Dubplates, please visit: TheDubplates.com.