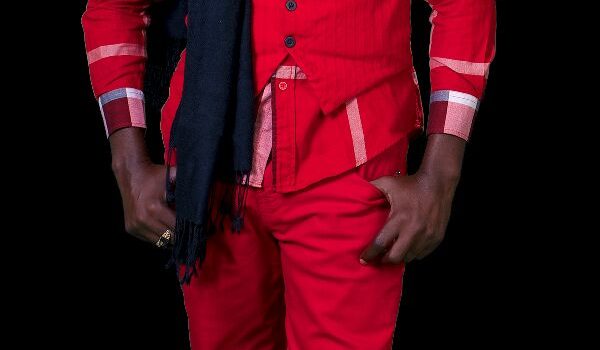 The Soca Parang season brings with it a feeling of true happiness in Trinidad and Tobago. Tony Prescott, a man some would call a young veteran on the Caribbean’s music circuit, is once again delivering, adding to the season’s nostalgia in a way that only few have been able to contribute effectively.

His new Soca parang track, “Coming Home” is one of a few tracks on the Christmas Vibe Volume 3 riddim and while in T&T there seems to be an unspoken overriding of the Christmas season when it comes to music, as the Carnival vibe seemingly takes central focus, Prescott says this cannot be allowed to happen. “This song’s been getting a lot of love since its release. I guess it depends on the radio stations you listen to. There are some stations that switched their programming to completely accommodate the Christmas lovers but some of the urban stations kind of wait till the month of December so we’re still hearing dancehall, rap and hip hop, mixed in with the new Soca music that’s being released,” he explained. He’s a radio personality too, so he understands the programming dilemma, but anticipates that airplay will be given to the song he co-wrote with Daniel Spyro. Tony’s in the least bit bothered by the short time period between Christmas and Carnival 2018 though, in fact, he’s well prepared. He’s recorded two Carnival 2018 singles- the first release called, ‘Energy’ on the Mansa Musa riddim, which was produced by Jesse John of Optimus Productions TT. Benjai is also featured on the riddim with a track called, ‘License.’

“We’re taking on the season ahead with nothing but positive energy and good vibes,” said Prescott. Life imitates art and so with that understanding, the artiste who’s best known for the boat ride anthem, “All Aboard”, which remains a party classic, is delving into the carnival season with a positive attitude. “I have another single called, “Oil Drum,” which was written by Asten Isaac and I now the people will love it. I anticipate that the pan men would pick it up to, but we’ll have to wait and see.”

Tony Prescott’s musical ambitions remain in tact. He passionately creates and wants his music to always be a true reflection of his positive spirit. “We’re not about bringing any negative energy into the year ahead, so I just want everyone to take the time to enjoy the new releases and I’m urging they deserve,” he said.