Counting Down to Montreal Reggae Fest 2017!

Counting Down to Montreal Reggae Fest 2017!

Montreal, QC, Canada – With only one month left until the return of the annual Montreal International Reggae Festival, and under the banner of United Against Violence, a most impressive lineup is set to rock the Old Port featuring the best international and national artists and DJs.

Over three days, August 18-19-20, the sounds of Reggae, Dancehall, Soca and Gospel will infect patrons from Montreal and visitors from around the world!  On Friday August 18th, Sanchez and Inner Circle headline the night alongside Sustane, Mystery P, Oni Rose, I Noah, Autarchii, Mysta, Maximo, and Interestt.  DJ’s Platinum Movements, Action, Poison Dart (Antigua) and Super Fresh Sound will keep fans in the groove.

Tickets and passes are available via ticketpro.ca 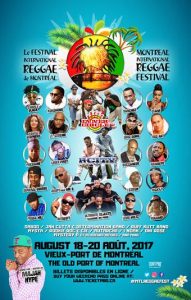 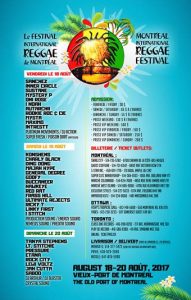 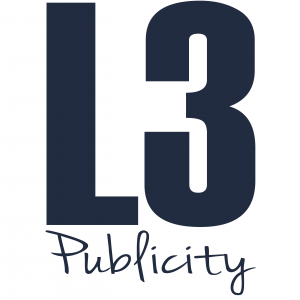