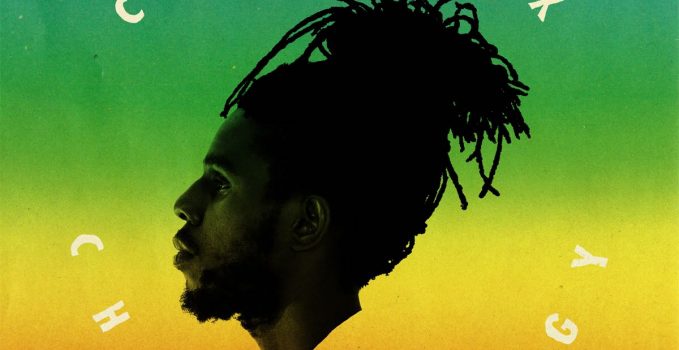 Posted On July 18, 2017 By Emma Cotejar In Caribbean Cultural News, Reggae With 1516 Views

TUNE IN Tonight (7.6) @ 7pm ET:
Reggae Star Takes Over BEATS1 RADIO on Apple Music
To Host His Own Show & Premiere New Material From His Debut

Tonight (7.6), the 24-year-old Jamaican artist will be hosting a 1-hour special surrounding Chronology on Beats 1, Apple Music’s global radio station. The reggae star takes listeners through his LP as he talks about his influences and chats with one of his main musical inspirations, his father Chronicle. He will debut exclusive material off the album, hours before release, to give fans a taste of Chronology.

Listen Live for Free or On Demand with an Apple Music subscription.
Tune in link is here: apple.co/beats1

Chronixx continues to tour and make appearances in support of his album. This week, the singer and his band ZinceFence Redemption kick off their U.S. East Coast run. On Sat. Jul 8, they will headline the free NYC festival show, BRIC Celebrate Brooklyn! at Prospect Park Bandshell in Brooklyn. Then after his Baltimore, MD show, he returns to NYC on Tues. July 11 for a special Apple In-Store Performance in Williamsburg at 8pm ET. Chronixx will also join Ms. Lauryn Hill & Nas on their North American tour in the fall.