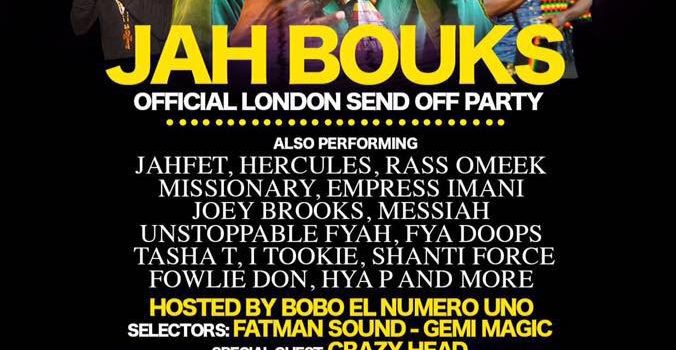 “Contrary to popular opinion, it was not some senseless act of terrorism which inspired ‘Child of Jah’,” says Capsicum CEO and A&R Director Roger Meltzer, who co-wrote and co-produced the new song with five-time Calypso Monarch Joseph Everton “Reality Weekes. “I actually started writing this song when my former mentor at The Sound of Philadelphia and dear friend, John Whitehead of McFadden and Whitehead, was gunned down in a drive-by in front of his home in the West Oak Lane section of Philadelphia while helping a neighbor fix his car. Worse, his killer was never apprehended.

“Only later on did I begin to realize the song is bigger than that — that it comes right out of the day’s headlines as well as the history books — innocents slaughtered every day by people in the name of religion. I believe the current wave of international and domestic terrorism has nothing to do with Islam. John was a convert to the Nation of Islam and he had love in his heart and a genuine, helpful concern for the whole world. I am certain whoever shot John did not know him. No one who knew him could have killed him.”

It is also tempting to think of the Crusades, the Inquisition, the Thirty Years War (1618-1648) as just so much ancient history; modern civilizations don’t do that any more, right? Unless of course you happen to notice what is going on every day in Europe, the Middle East, Africa, Asia, the Philippines, and in the U.S. and its political fallout around the world.

“You start to wonder: Is it just a handful of radicalized zealots resorting to acts of terrorism. Or is it in fact a constant in the human condition?

“To me, murdering anyone in God’s name — by whatever name you call the Supreme Being — is the ultimate blasphemy. I could not worship any God who expected me to kill people who don’t believe exactly what I do, who don’t worship with the same liturgy or symbols I use. What is Godly about murder? How can there be a Holy war? If you believe in one just, all-powerful, and all-merciful God as the Creator of us all, the Father of us all, then every human being is our sibling and all murder is fratricide — just as

Cain killed Able; and you need not be a Rasta to see that Marley was right in his message of one love, one heart.

“We built a step reggae rhythm track for the song because we felt we wanted people to march to something other than the beat of war and hate; and the very first time I heard Jah Bouks sing ‘Call Angola’, I knew his was the right voice for the song.

Born Worin Gearol Shaw, mystic man Jah Bouks is now one of Jamaica’s most sought-after artists, with singles such as ‘Angola’, the 2013 Jamaica Reggae Industry Association (JaRIA) Song of the Year and the U K D I A dancehall industry award for best song for 2013. The Youtube music video for ‘Angola’ has now had well ovJah ‘Angola’ Boukser four and a half million views. Jah Bouks’ other hits include “No Slave’, ‘Cry Fi Di Yutes’ and ‘Let Mi Go’, all of which showcase his vocal versatility.

Besides this summer’s European tour opening for Luciano, he has performed at Rebel Salute , Sting and all other major concerts in Jamaica and the Caribbean region plus a few gigs in North America and Europe including Reggae Jam. Jah Bouks in an outstanding , passionate and energetic performer who interacts with his audience and gets them involved in his performances. 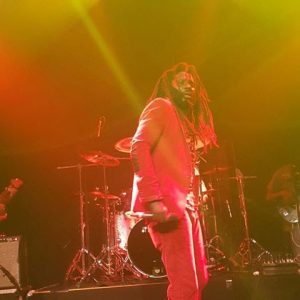 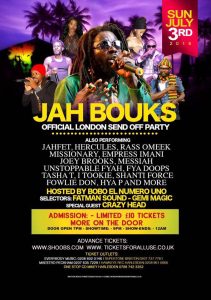