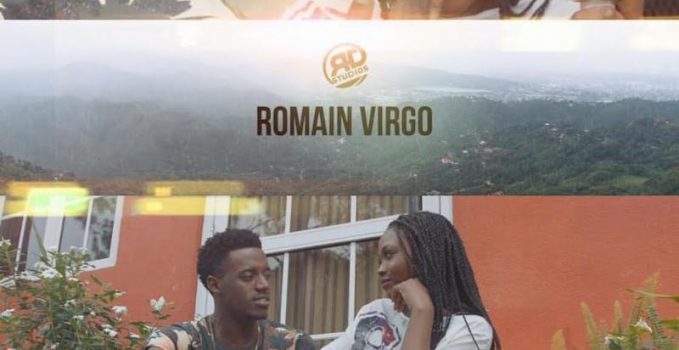 VP Records artist Romain Virgo is back with a breakout hit and new video for his current single ‘Now’, available everywhere Friday June 9th. The reggae crooner, whose last EP “Lifted” was released in 2015, gives fans a taste of his upcoming album with this dancehall flavored track. Produced by Maximum Sounds Production, on the Skank And Wave riddim, ‘Now’ is emerging as a summertime breakout hit.

Filmed in Irish Town and Hope Gardens Kingston Jamaica, the video, produced by Ruption Design Studio was released on Romain’s VEVO Page Sunday, June 4th. The visuals are perfectly matched with the songs playful cat and mouse lyrics. “We are having a good time, sharing the moment and I say to the girl, after this moment I will fall in love with you,” said Romain about the video. ‘Now’ begins with Romain rescuing his love interest from a rain storm, as the attraction continues to grow, he offers to take her to his end of town. She resists, but ultimately takes him up on his offer. They end up at an outdoor party where Romain makes a very public declaration, that she is his girlfriend “now.”

Growing up in the industry, from making history as the youngest winner of Television Jamaica’s (TVJ) popular “Rising Stars” talent competition at just 17-years-old to winning Artist of the Year by JaRIA (Jamaica Reggae Industry Association) in 2012, he is now coming into his own and flourishing as not just a reggae artist but a versatile musician. ‘Now’ represents his growth and ability to be in alignment with the industry but still remain true to his origins. From the energetic video to the lyrics and melody laced on top of the popular skank and rave riddim, ‘Now’ is the perfect song to thrust Romain Virgo into the mainstage.

“Music is for everybody and I am happy to share my new music with my loyal fans and those that are just getting to know me. I truly believe I was here to make a difference,” Romain concluded. 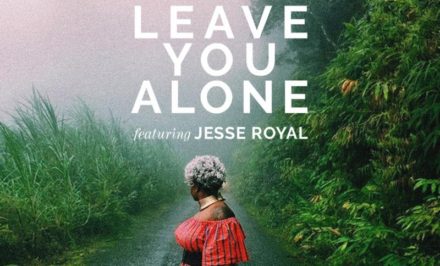 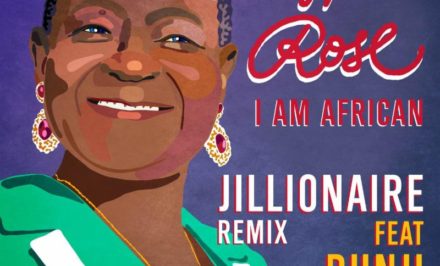