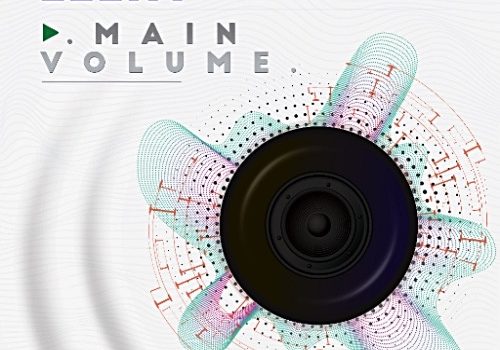 Posted On May 28, 2017 By Emma Cotejar In Caribbean Cultural News, New Song Releases With 1418 Views

Eesah Music and High Shelf Entertainment present “Main Volume” a song about brotherhood and keeping good company. “Anytime you see me, ah no me alone a walk”, Eesah sings of his crew and the support of his friends who stick close by no matter the destination, they are on the journey together. The single compliments Eesah’s catalogue while offering a series of melodies and instrumentals keen to fit his vocal delivery. “Main Volume” is available on all digital platforms. 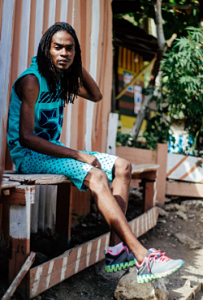 Check out Eesah’s other music! DJs link up! Complete your catalogue of Eesah singles, download Eesah’s Sample CD and ask about dub specials.

Eesah, is a composer, songwriter, and performance artiste. The name Eesah is developed from Jamaican patwa slang, “dat bad eesah”. The meaning of “Eesah” is an expression indicating excitement when something is enjoyable. He received the name based on his lyrical ability. Eesah’s keen wit and quick thinking enrich his delivery style. Click to Read Full Bio.

“High Grade” a free download song, a remix of the popular song,
“Starboy” by The Weeknd

May
Featured performance for Sankofa Sessions at Red Bones Cafe in Kingston, Jamaica

Invited entertainer for production of Juss Buss TV Acoustic special for season three – air date TBD – keep a look out for this incredible sea side performance! 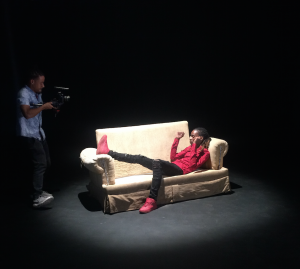