“When we recognize the virtues, the talent, the beauty of Mother Earth, something is born in us, some kind of connection; love is born.” – Nhat Hanh

Worldwide (MPR Consulting) – Deemed one of the hardest working bands in the music industry, The Royal Family of Reggae Morgan Heritage hasn’t slowed down since winning the 2016 Grammy award for Best Reggae Album. The siblings have continued their worldwide touring, while recording music for their upcoming 2017 album to be released on their CTBC Music Group label.

Throughout their travels one thing has remained constant, music and the beauty of mother earth. It is from the latter that the inspiration of their first single since winning their coveted award was born. Produced by renowned musician and producer Phillip “Winta” James (Overstand Ent), “Selah” speaks of Morgan Heritage’s appreciation and discovery of earth. To support the single, the band treated fans and music lovers to breathtaking visuals filmed in Milan, Italy, and worldwide footage from their travels. Directed by Morgan Heritage, filmed by Emmy Lou Mai and edited by Maximilian Shelton, “Selah” is premiering Tuesday, September 20th on the global platform for Caribbean music, arts and culture LargeUp.com.

“Selah is the first single from the new album coming Spring 2017. The song is just us sharing what we discovered about this beautiful planet we live on called Earth. The video further illustrates what we say in the song by sharing images of our travels with the world. Our hope is that this song and video will encourage people to travel and fuljoy the blessings that Jah has bestowed upon us, when he brought us into this place called Earth.” – Mojo Morgan

Distributed by 21st Hapilos Digital, “Selah” will be purchasable on September 30th, and is available for pre-order on iTunes and all major online digital stores.

Keep up with Morgan Heritage exclusive content, tour dates and more with the official fan community app, powered by TopFan. Download the app at www.morganheritagemusic.com 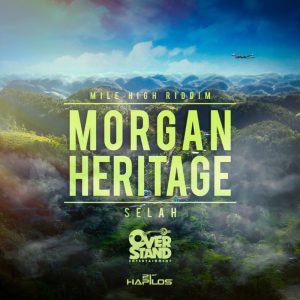 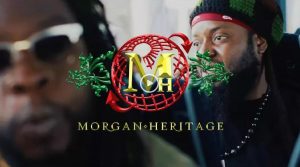 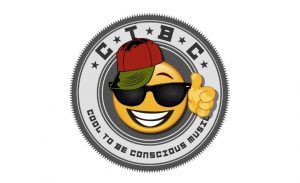