Brooklyn-based production house Springs Music releases its new collection of soca anthems on the Ritual Riddim, now available worldwide from all major digital retailers (released August 5, 2016), from FOX FUSE. Kevon “Springs” Alexander is the man behind the music and continues to do his share in placing soca music on the map, both as a producer and an artist.

The Ritual Riddim is short and sweet with four groovy soca tunes, and features Lavaman, Yung Image, Area Kode and Springs. The songs were crafted and released for the 2016 Spicemas season – Grenada’s annual carnival celebration, and now make their way to music fans across the world. 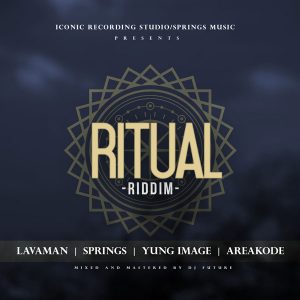