The electrifying album was featured on the iTunes U.S. homepage during its week of release, placing the production house in the international spotlight. It features five tracks, including hits from Stamina Smurf, Lavaman and Blama. 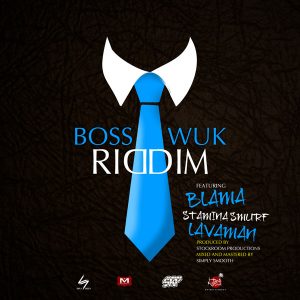