The Rebel Riddim features two up-tempo tunes from Dash and Bonified, while the Flashback Riddim brings three groovy tracks from Bonified, Cinnamon and Alt-itude. The riddims were released for the 2016 Spicemas season – Grenada’s annual carnival, where they have been enjoying heavy rotation and fanfare. 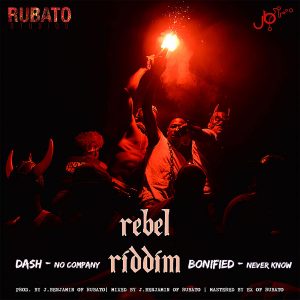 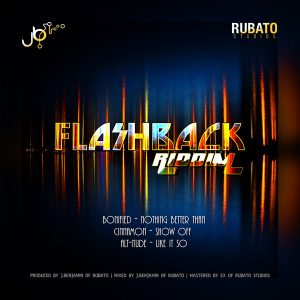