BASSink Productions Bites into Crop Over with the Zika Riddim

The up-tempo, high-energy Zika Riddim: 2K16 Soca boasts seven new Crop Over anthems from soca stars, including Lil Rick with “Brek Down De Fence,” King Bubba FM with “What A Rush,” Flipo with “Doctor” and Verseewild with “Roll It.” The riddim continues to be the soundtrack for Crop Over and fans are now enjoying its pulsating sounds across the world.

BASSink Productions, lead by Dwaingerous, has been on the forefront of the Barbadian soca movement and has been integral in making the island nation a serious contender in releasing quality soca music, for years now. Dwaingerous earned his stripes as the lead keyboardist in soca star Machel Montano’s HD Band, and now brings sweet soca sounds to the global masses in a bigger way, with productions like the Zika Riddim. 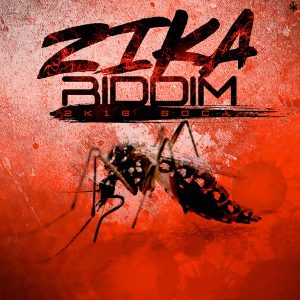