Media Alert: Olatunji 'Awakening' Debuts at #9 on Billboard (MUSIC INSIDE) 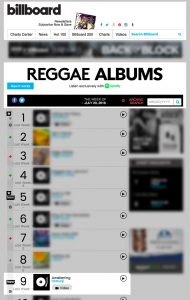 Boasting 17 sizzlers that include long-time favorites and new hits, this collection of classics epitomizes the rebirth and awakening of Olatunji’s musical journey. “I give thanks to all my supporters worldwide, for all the love and support they’ve shown me on this journey, which helped me get from the Soca Monarch stage all the way to the Billboard charts,” states Olatunji.

Olatunji aptly teamed with the world’s largest soca label FOX FUSE, for his premier global studio effort. “We envisioned Billboard and global success for Olatunji, and we are so thrilled to help make this happen for him,” states Rhona Fox, Founder of FOX FUSE. “It’s our pleasure to work alongside such an eclectic artist to expand the soca genre and its reach around the world,” adds Zack Cohen, CEO of FOX FUSE. Awakening solidifies Olatunji as an international Caribbean music ambassador, and this arsenal of hits is bound to ignite playlists worldwide, just as it is currently impacting the Billboard charts, thereby securing Olatunji his rightful place in the global spotlight. 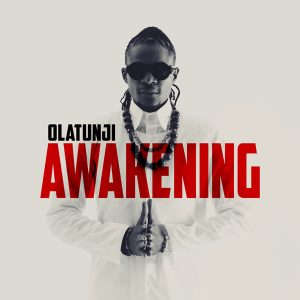