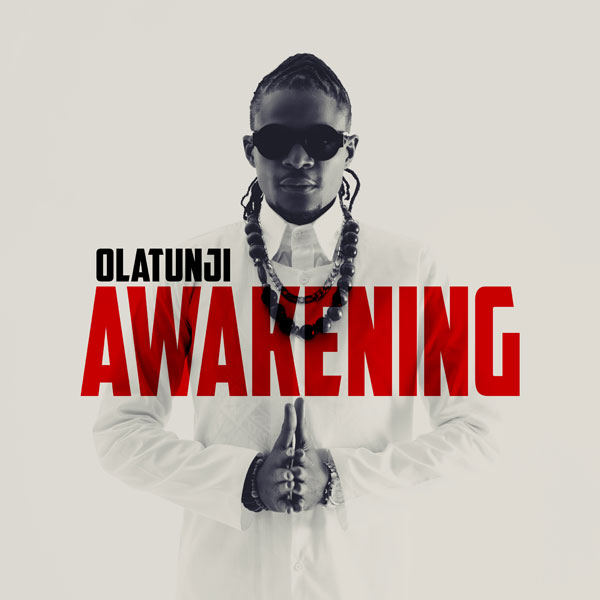 Born and based in Trinidad and Tobago, Olatunji is famous for delivering pulsating performances and versatile vocals, and his slew of hits from the recent Trinidad Carnival seasons have catapulted him to fame locally and internationally, crossing him beyond Caribbean borders. He exploded globally in 2015 with his AfroSoca hybrid smash “Ola,” after winning the 2015 International Groovy Soca Monarch Competition -Trinidad and Tobago’s premier annual musical competition. In fact, Olatunji is the last-standingInternational Groovy Soca Monarch Champion, as the competition has since changed its format. He launched his prolific career back in 2002 and catapulted to fame almost immediately, by winning Trinidad’s Junior Calypso Monarch title in 2003. His name “Olatunji” is a Yoruba word of Nigerian heritage that means “awake again,” which birthed the title of his first major album, Awakening.

Since gaining widespread popularity from America to Africa, Olatunji has become the face of the emerging and popular genre-bending sound known as AfroSoca, which as its name suggests, meshes traditional African beats with contemporary soca rhythms. He delivered another AfroSoca earworm for the2016 Trinidad Carnival season with “Oh Yay,” which became the most popular soca track of 2016 – on radio, at fetes and festivals. It is also the most-viewed soca video on YouTube for the 2016 season, racking up over three million views and counting (even as an audio-only video), since its release on the global platform.

Boasting 17 sizzlers that include long-time favorites and new hits, this collection of classics epitomizes the rebirth and awakening of Olatunji’smusical journey. “It’s very fulfilling to finally release my first album worldwide and Awakening is a time capsule of my career up until now,”states Olatunji. “I’ve brought every flavor of music that is a part of me – from soca and calypso to Afrobeat, dancehall, Indian, chutney and EDM vibes – and I hope it awakens you all to the growing sound of soca.” 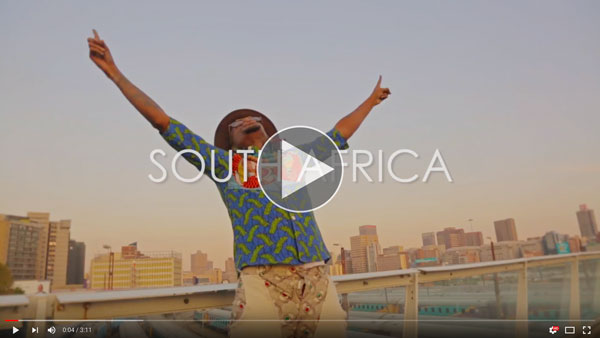 Olatunji aptly teams with the world’s largest soca label FOX FUSE, for his premier global studio effort. “We are long-time fans of Olatunji’s music and it is truly a dream to bring his very first studio album to the global audience,” states Rhona Fox, co-owner of FOX FUSE. “It’s our pleasure to work alongside such an eclectic artist to expand the soca genre and its reach around the world,” adds Zack Cohen, CEO of FOX FUSE.Awakening cements Olatunji as an international Caribbean music ambassador, and this arsenal of hits is bound to ignite playlists worldwide, guaranteeing Olatunji his rightful place in the global spotlight.