At the end of this past weekend, Ricardo Drue- the Jumpy Soca Monarch titleholder of Antigua, felt invigorated. He had touched several events, chief among them the very well attended, Tribe Ice at the Jean Pierre Complex in Port-of-Spain and of course, Soca In Moka in North, Trinidad. Drue’s hard work has been paying off. Behind the scenes, when the crowds disperse, he reflects and with that reflection of his humble beginnings, he has a great sense of pride and appreciation for where he stands today.

Moving with his Roy Cape musical family, Drue showed off his ability to truly command an audience at Soka in Moka in Trinidad on Sunday night. His 2016 hits, ‘Professional’ and ‘BET’ were thoroughly enjoyed by patrons. Dressed in a comfortable white shirt and jeans and accessorized with a Buffalo hat, similar to the one made famous by hip hop artiste and producer, Pharell Williams, Drue delivered flawlessly to an audience that lapped up his every move and vocal outburst. “I’m learning every day. I sit back a lot and watch, listen to the comments of party people and I try to implement the things they want to see and feel when they go feting,” said the young entertainer.

Drue was recently caught off guard when international pop singer, Meghan Trainor tweeted her personal endorsement of his single, “BET”. A few days after that initial endorsement, the “All About That Bass” vocalist Shazammed the endorsement again, saying, “Can’t stop playing this song. Love this!” 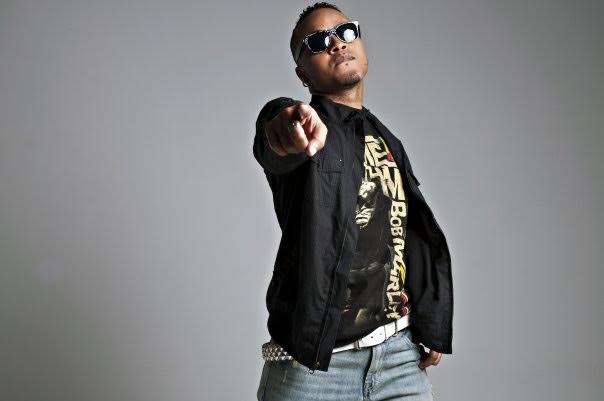 Two weeks ago, Ricardo upped the anti when he teamed up with Scorch Hybrid Music and well-known T&T DJ, Shot Master DJ. He had handed over “BET” for a re-fix, something he knew would satisfy fetters and excite them in quite a different way. What resulted was a merger of Scorch Hybrid’s music editorial talent and Roy Cape’s brass brilliance for a re-fix that features live brass elements that add much more value to a song that was already a valuable piece of soca art.

Drue and his team, thankful for the support of the Scorch Hybrid Music team, a brand known for its dynamic marketing and entertainment efforts, now yearn to see the likely effect the re-fix of “BET” will have on not only T&T fetters in Carnival 2016, but other islanders and visitors to the Caribbean, in the year ahead. It’s one of Ricardo Drue’s well-strategized moves that will see major payout throughout 2016.

Slowly but surely, the young entertainer is making a very powerful mark in the soca music industry. His humility works well for him too. “I stay humble no matter what. That’s just innate,” he said, explaining that even with several titles to his name from his birthplace, Antigua, he is driven to be much more than he is now. 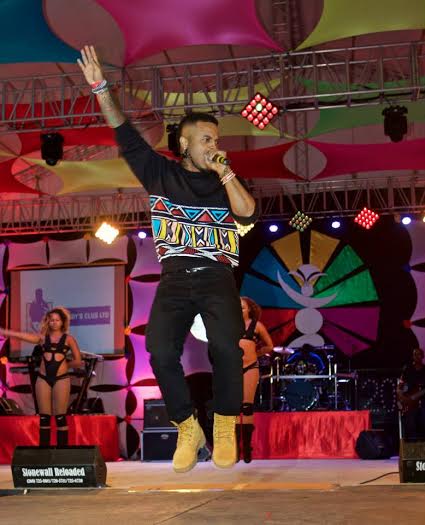