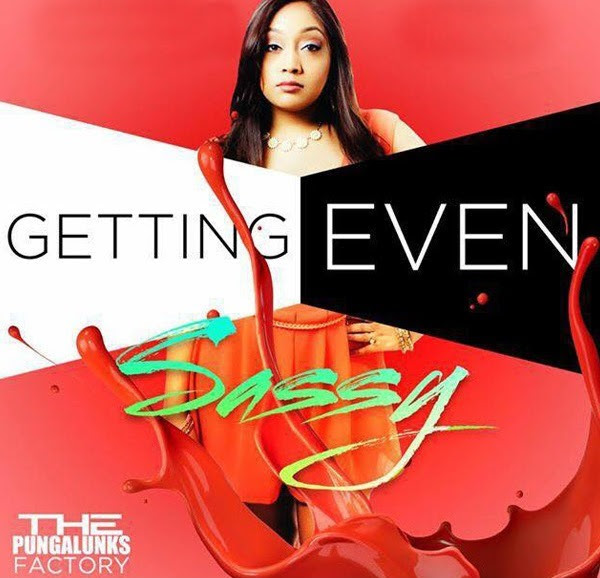 SASSY Releases Soca Chutney Female Anthem “Getting Even”
Sassy (formally known as Sassy Ramoutar) has released her first single for the 2016 Carnival season entitled “Getting Even”.

Already having major accomplishments to her credit, such as being the first foreign born and youngest ever semi-finalist in Chutney Soca Monarch history as well as a spokesperson for multi-billion dollar brand Fruita Fruit Juice, 2015 has truly been a breakout year for the young singer/songwriter.

She was recently named Soca Chutney Female Artist of the Year at the 12thAnnual International Soca & Chutney Awards. In addition to touring at events across the United States and Canada, she was also the headliner of the Stay in School Concert, an event hosted by the West Indian American Day Carnival Day Association during New York Carnival weekend at the prestigious Brooklyn Museum.

When asked about the inspiration for the song Sassy said “This is about female empowerment and I hope it’s something that will resonate with ALL WOMEN and hopefully they will feel less bound by what society expects we should be, and how we should act.”