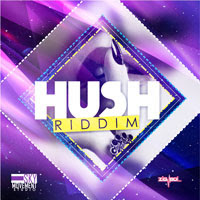 Soca queen Alison Hinds headlines the groovy, four-song compilation with “Alibi (Mama Oie),” alongside College Boy Jesse with “Night & Day” and Nikisha Reyes with “We Jamming.” The tracks are already burning up the charts and airwaves across the Caribbean, and now makes their way globally.