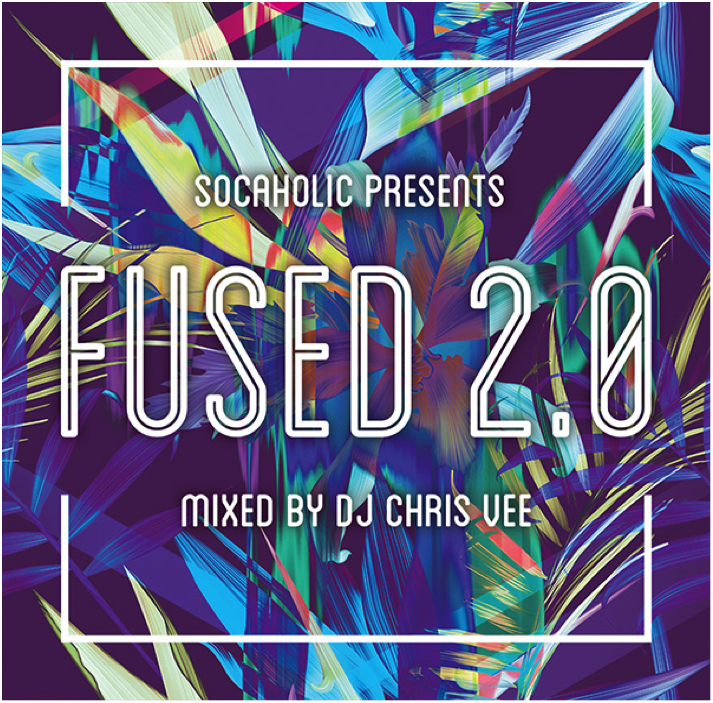 Fused 2.0 has been nearly two years in the making and lands as a prelude to the 2016 carnival season

The opening salvo is fired in the form of Take Over Town by Bunji Garlin, on which he speaks of “Soca with a make over sound” and this sets the tone for a mix that is like no other