Posted On September 3, 2015 By alton In Discussion Groups, News, Program Related With 1153 Views

Ricardo Drue wins soca monarch in Antigua and leaves a huge impression as “professional” is the crowd favorite. 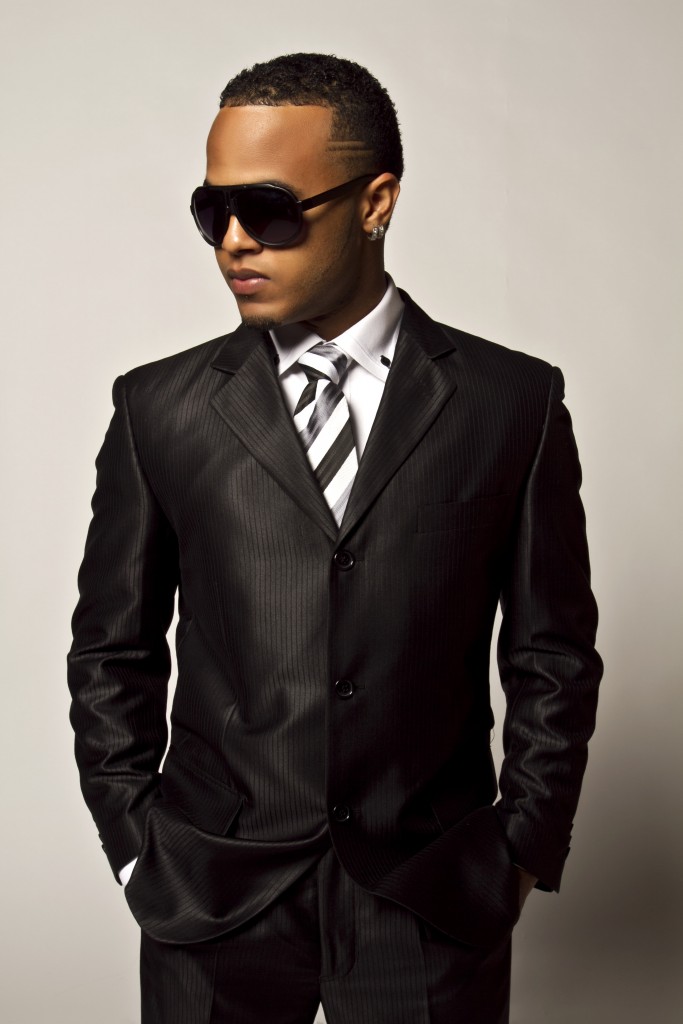 Ricardo Drue one of the fastest rising stars in soca, has captured his second straight Soca monarch crown in Antigua.

Ricardo Drue became a household name off the success of his breakaway hit “Vagabond” which earned him the 2nd runner up spot in Trinidad’s International Soca Monarch. However before his international fame, Ricardo had captured the 2014 Soca Monarch title in Antigua. The reigning Monarch went into the Antigua Recreation grounds on Saturday 1st August 2015 to defend his title, and did so in spectacular fashion. Commanding the crowd and putting on an exhilarating performance that had the whole stadium rocking. Ricardo sang his jumpy/power soca song “W.A.R”, he also earned 1st runner up in the groovy segment for his crowd favorite song “Professional”. Ricardo is both pleased and humbled to have won back to back crowns and with the already growing international success of his new groovy song “Professional” he is looking to work towards another successful year.

Click here to hear a little bit of “PROFESSIONAL” 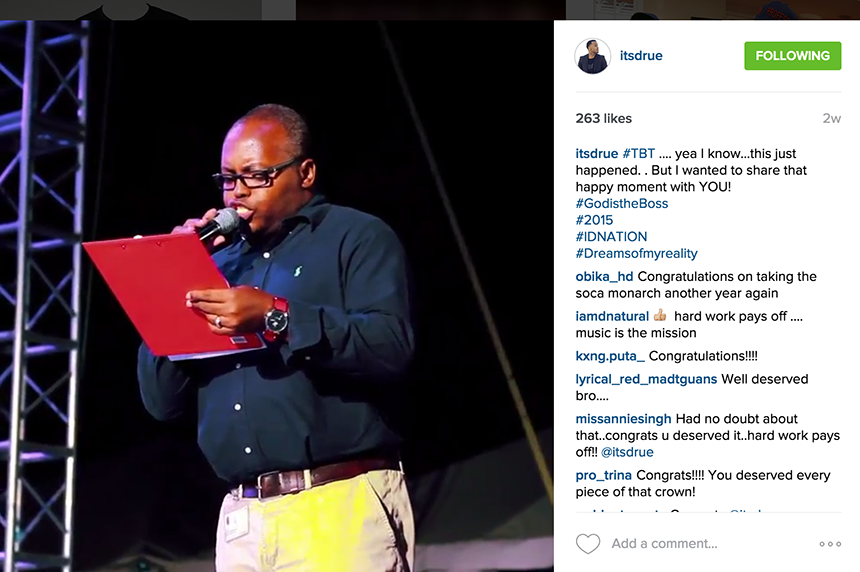