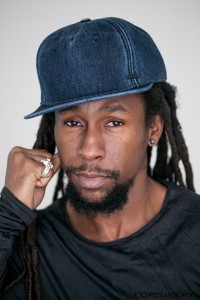 Since its July 10 release, Jah Cure’s new album The Cure (VP Records) holds strong at #1 on the U.S. Billboard Reggae Album Chart. The acclaimed Jamaican singer is the only solo artist this year to land this coveted chart position for three consecutive weeks.

Jah Cure expresses his enthusiam. “I put my heart and soul into this album and it is always nice to know it is well recieved. I give thanks to Jah and my fans for their ongoing support. Bless.”

Critics call The Cure “musical therapy to your ears…poetic messages of empowerment and love” (Associated Press), “another classic…raises the bar of what reggae music can and should be” (Frank 151) and “one of Jah Cure’s most personal records to date…spans a rich, sonic palette, coupled with a wide-range of themes” (MTV Iggy).

In support of his new album, Jah Cure is currently touring Europe until end of August – closing at Spain’s renowned Rototom Festival. U.S. fans can catch him aboard the Welcome To Jamrock Reggae Cruise, leaving twice this year either on November 30 or December 5 from Miami, FL. 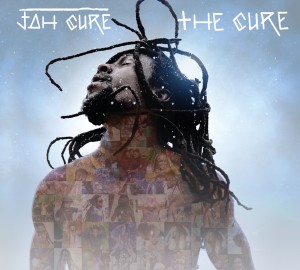 The Cure features recent hits like his #1 reggae chart-topping John Legend cover “All of Me” (which received over 5 million YouTube views), “Rasta,” “That Girl” and “Life We Live” as well as brand new singles including “Show Love,” “No Friend of Mine,” “Made In California,” “I Surrender” and more. Jah Cure’s multi-faceted story of struggle and love is intertwined into The Cure. “My struggles made me who I am today. That’s why I sing with feelings, it comes from my heart cause I feel the pain. Who feels it knows it,” he states.