New York: Dancehall newest sensation Dexta Daps, whose popularity soared following a tussle he had with police officers at the Donald Sangster International Airport in MoBay recently, proved his star billing at the second annual Oracabessa Festival at Roy Wilkins Park in NYC.

Veteran singer Freddy McGregor, who brought the curtain down on the festivities, demonstrated why he is still one of the best in the business, engaging fans with ‘Africa Here I Come,’ ‘To Be Poor Is A Crime,’ ‘Push Come To Shove,’ ‘Carry Go Bring Come’ and ‘Big Ship.’ In between hits, he warmed hearts with Dennis Brown’s ‘Love & Hate’ and ‘Revolution.’

Singer Alaine displayed stunning vocal range while performing ‘Keep Rising,’ ‘Could Not Make It Without You’ and Marcia Griffiths’ ‘I Shall Sing.’ Her magnificent performance continued with ‘My Favorite Boy’ which she used to serenade DJ Oxtail from Road International.

Always dressed to impress, “Cornel” Josey Wales had the entire park singing along to old favorites like ‘Kingston Hot,’ ‘Every Jamaican is a Star,’ ‘Leggo Mi Hand,’ ‘Sweet Jamaica’ and ‘Undercover Lover’ which evoked memories of the 80s. Five forwards later, you could tell the crowd was warming up to the Cornel as he advocated for the legalization of marijuana, before unleashing a plea to men to ‘Pull up Your Pants.’

The high point of the festival came midway Tarrus Riley’s performance when he invited his dad, veteran singer Jimmy Riley on stage who was helped on stage with the assistance of a walker. Not deterred, the father and son team was a force to be reckoned with and had the entire park singing along to ‘Ruugher Yet’ and ‘Love and Devotion.’

Singer Natalie Evans, represented during the gospel segment with songs like ‘Things Already Better’ and ‘Wings of a Dove.’ Her heartfelt invocation definitely moved the crowd and set the tone for renowned gospel artist Shirley Willis of Grace Thrillers fame. Her voice may have lost a bit of luster since her near death accident in 2008 but her testimony was powerful. Her poignant rendition of ‘I Can’t Even Walk’ resonated with those who had travelled far to see the legendary artist known for classics like ‘By the Grace of God’ and ‘Not My Will.’

Other strong performances came from Chris Martin who had his way with the ladies; Sean Paul who worked the stage with his dancers; Shuga; Stacius and NY based KConeil.

Apart from the music that the main stage offered, organisers added a sizzling fashion show that featured designs by Signature78 which went over well with patrons. Other attractions included a Kids Amusement Area, Business Expo, Health Pavilion and Arts & Craft. 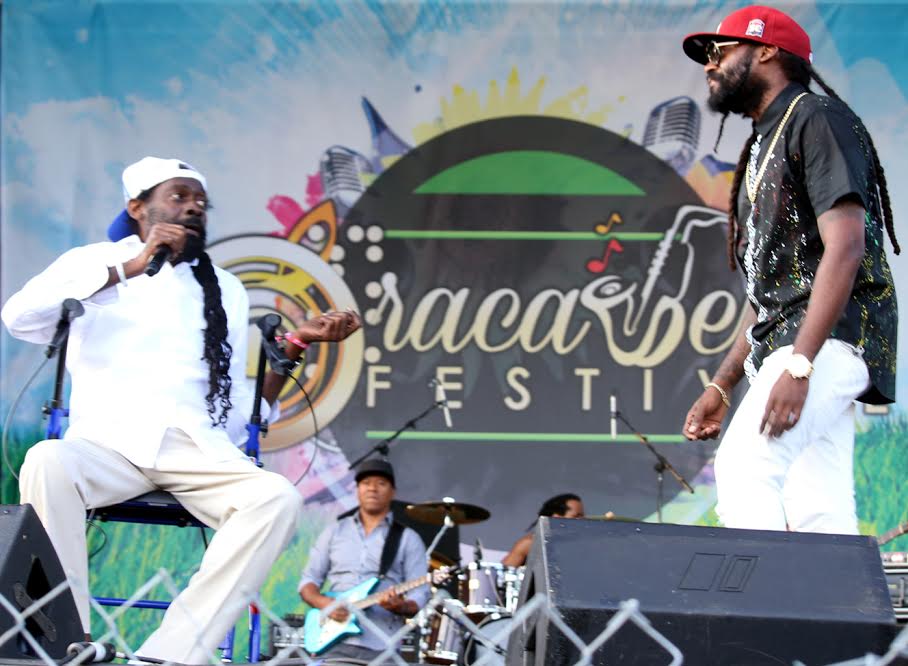 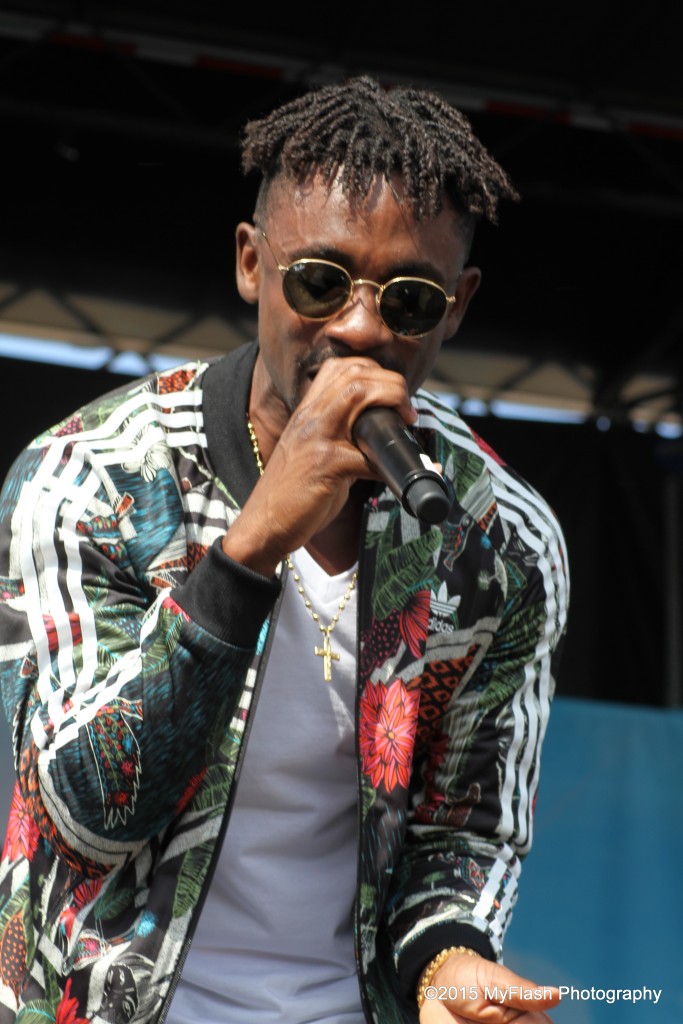 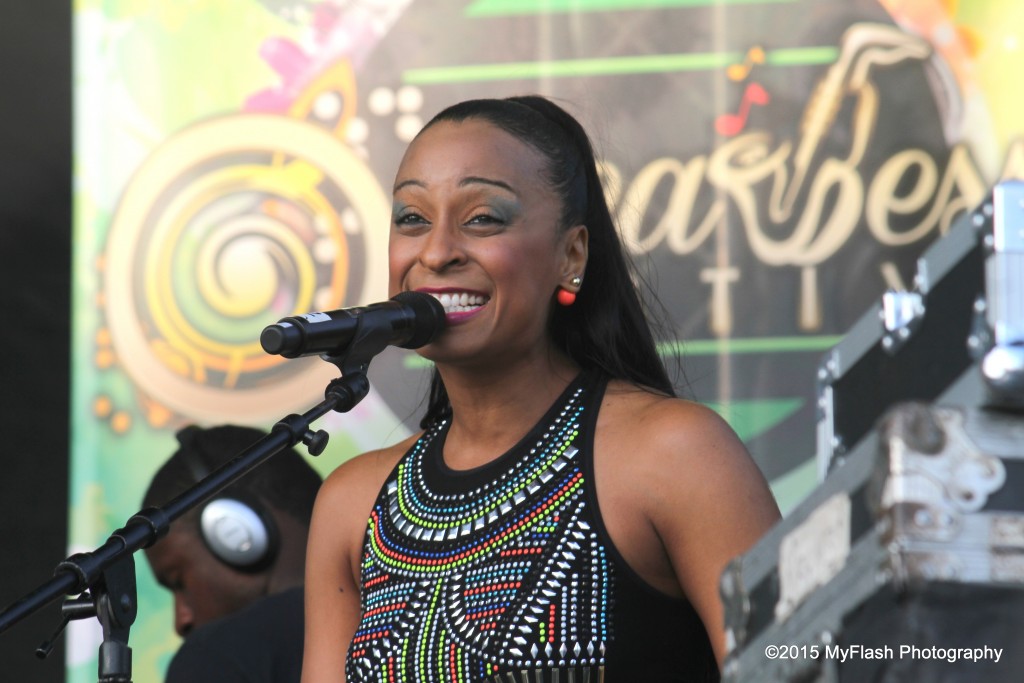