SONS 2 THE GRAVE – A Feature Film 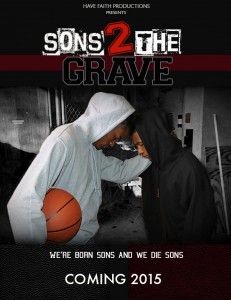 “We’re born sons and we die sons, somewhere in between is the story”