GROOVIN’ IN THE PARK RETURNS

WITH STAR-STUDDED LINE UP

NYC’s 4th annual Groovin’ In The Park concert will hit Roy Wilkins Park in Queens, NY on Sunday, June 29th, 2014. This year serves up an exciting dose of reggae, soul and pop-rock performances into one jam-packed day. Jamaica’s soulful hitmaker Beres Hammond and Australian pop-rock legends Air Supply will headline the show. Chronixx, one of Jamaica’s most-talked about rising roots stars, and his band Zinc Fence Redemption will make their NYC festival debut, and Marcia Griffiths celebrates her 50th year in reggae with a few of her friends (John Holt, Judy Mowatt and Bob Andy). The one-day extravaganza will also showcase exciting elements of Jamaican culture with its mouthwatering cuisine and the island’s exciting fashion. 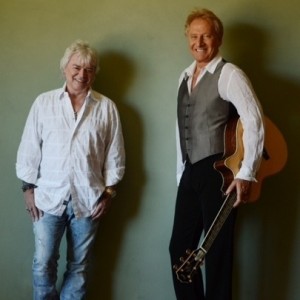 With over 100 million albums sold worldwide, Australian soft-rock pop legends Air Supply have scored eight Top 10 Billboard hits in the United States, including anthems like “Making Love Out Of Nothing At All,” “Good Bye,” “Its Never Too Late” and “Lost In Love,” which was named “Song Of The Year” in 1980. The group mesmerized music fans at the 2011 Jamaica Jazz & Blues festival and their upcoming performance at Groovin In The Park will be no different. In 2013, Air Supply was inducted into the Australian Recording Industry Association (ARIA) Hall of Fame. 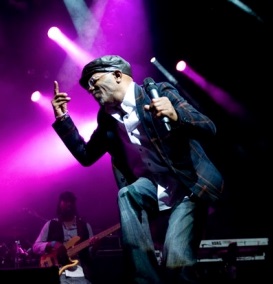 Known to many as the “Otis Redding of Reggae,” Beres Hammond has been producing and pouring out his smoky-sweet vocals over every kind of riddim track for almost 40 years. Beres Hammond, who ignited New York City with musical flames when he last appeared on Groovin’ In The Park in 2012, has a track record of hits that is unprecedented in reggae, including “Rockaway,” “In Love With You,” “What One Dance Can Do,” “She Loves Me Now,” “Step Aside,” “Double Trouble” and “Putting Up Resistance.” His latest Grammy-nominated album One Love, One Life (2012, VP Records) peaked at #1 on Billboard’s Top 10 Reggae Album chart and was lauded by Rolling Stone as “one of the best albums of a four-decade-long career.” 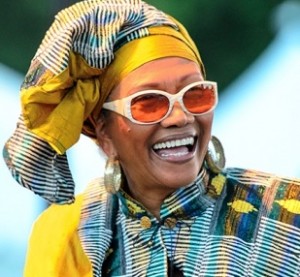 Hailed as the only Jamaican female vocalist to have chart-topping success in such a vast range of styles (doo-wop covers, rock steady, roots and funk), Marcia Griffiths’ versatility and willingness to adapt has worked to her advantage. From her international break as one of the I-Threes (Bob Marley’s iconic backing trio) to her chart-topping success with “Electric Boogie” (the 80s hit prompting the Electric Slide dance), the First Lady of Reggae’s accomplishments have commanded royal respect throughout her 40-year plus career. During her set at Groovin In The Park, she will perform alongside original I-Threes’ member Judy Mowatt, veteran singer John Holt and her long-time singing partner Bob Andy. Marcia Griffiths and Judy Mowatt were recently honored with the “Reggae Ambassador’s Award” in New York by VP Records and Groovin Inc. 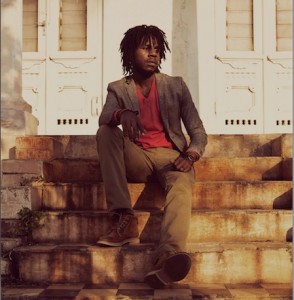 The 21-year-old roots vocalist Chronixx is one of hottest new reggae artists on the circuit. He recently dropped his new project Dread & Terrible, which was written entirely by himself. The conscious singer-songwriter has been building a name for himself with energetic live performances and raves reviews from media and industry alike. In a recent Billboard interview, Island Records’ founder Chris Blackwell said Chronixx’s music is “completely fresh, uplifting and very pure.” Major Lazer selector Walshy Fire added that “the world will recognize him as one of reggae’s greatest artists.” He already has an impressive catalogue of smash hits – including “Behind Curtain,” “Tell Mi Now,” “Here Comes Trouble,” “African Heritage” and his patriotic island anthem “Smile Jamaica” that has placed him on reggae’s frontline.

Groovin’ In The Park 2014 will be a day to remember. Sponsors supporting the celebration this year include Grace Kennedy, TD Bank, SQPA, Nutrament, MoneyGram, The Smoke House, The Door Restaurant, Bullzii and Groovin Radio.