GROOVIN' IN THE PARK – GALAXY OF SUPERSTARS CONCERT THIS SUNDAY

According to Christopher Roberts CEO of Groovin Inc, parent company of ‘Groovin InThe Park,’ “We are very pleased with the early response to the promotion this year. The marketing campaign is on schedule and going extremely well’, he said.

“We have gone to great lengths to package a powerful and memorable event for this summer, and we are indeed very happy with the campaign that includes market leader WBLS, 107.5 FM, independent radio producers at WVIP, 93.5FM, in store promotions, Facebook, Instagram and Twitter which we have all used to get the word out to urban African-Americans and the Caribbean Diaspora. The plan is to step up our efforts in the remaining days to connect with even more reggae and pop music lovers” he indicated.

Pop duo Air Supply, who in 2006 mesmerized music fans at the annual Jamaica Jazz & Blues festival in Montego Bay, will be making their first appearance at Roy Wilkins Park in Queens. After being signed by music mogul Clive Davis to Arista Records in the mid 80’s, Air Supply went on to score eight Top Ten hits in the United States, including “Making Love Out Of Nothing At All,” “Good Bye,” “Its Never Too Late” and “Lost In Love,” which was named “Song Of The Year” in 1980.

Chronixx comes to the sizzling one day festival with superb credentials. He has an impressive catalogue of smash hits including “Behind Curtain,” “Tell Mi Now,” “Here Comes Trouble,” “African Heritage” and his patriotic Jamaican anthem “Smile Jamaica” that has placed him on reggae’s frontline. Strong performances are also expected from Beres Hammond, L.U.S.T and Marcia Griffiths. 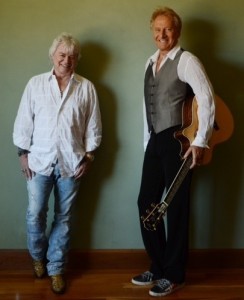 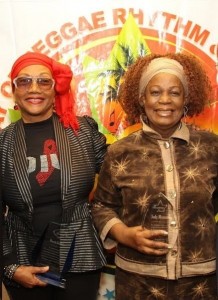