Setting the Stage – 2015 and Beyond GLOBAL ALL-STAR SUMMER CONCERT

GLOBAL ARTISTS CELEBRATE THE PROMISE OF A PROSPEROUS AND SUSTAINABLE FUTURE

Friday, 6 June 2014 — The stage has been set at the United Nations with global artists bringing a message of hope for a better future in 2015 and beyond.

Global voices came together in song to bring a message of hope during a unique event at United Nations Headquarters in New York, hosted by the President of the General Assembly, John W. Ashe. The purpose of the concert titled – Setting the Stage: 2015 and Beyond – was to raise public awareness about the historic opportunity that will arise in 2015 when world leaders come together to pledge to end poverty and put the world on a sustainable path.

The event featured the zouk band Kassav’and soca artists David Rudder, Machel Montano and Tizzy. The Band Lalon from Bangladesh and Hip Hop artist Emmanuel Jal brought to the stage the voices and testimonies of Least Developed Countries. Through the rhythms and energy of world 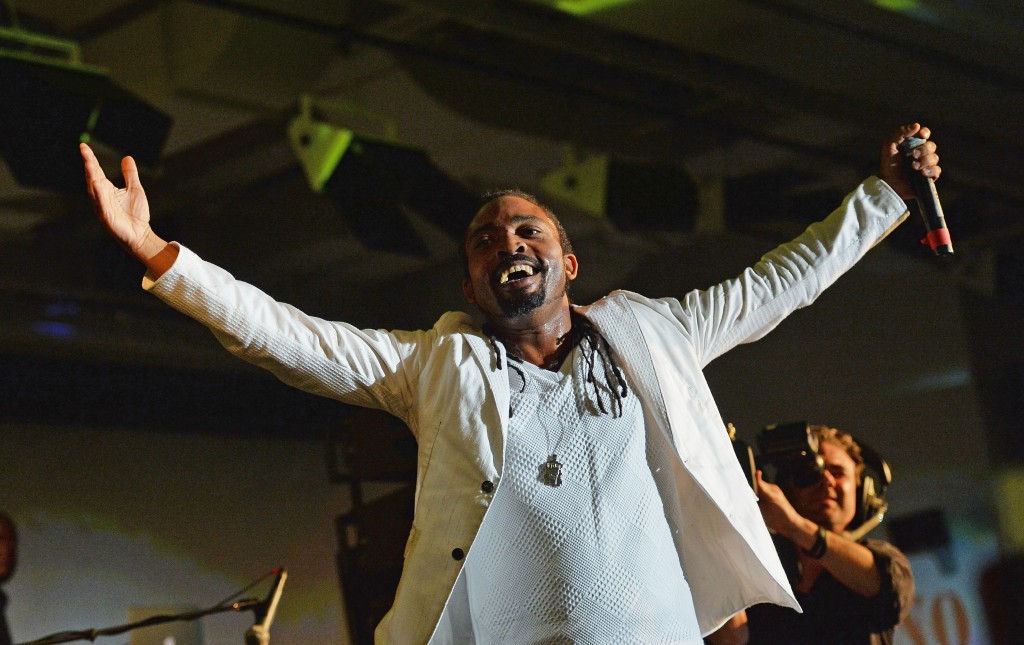 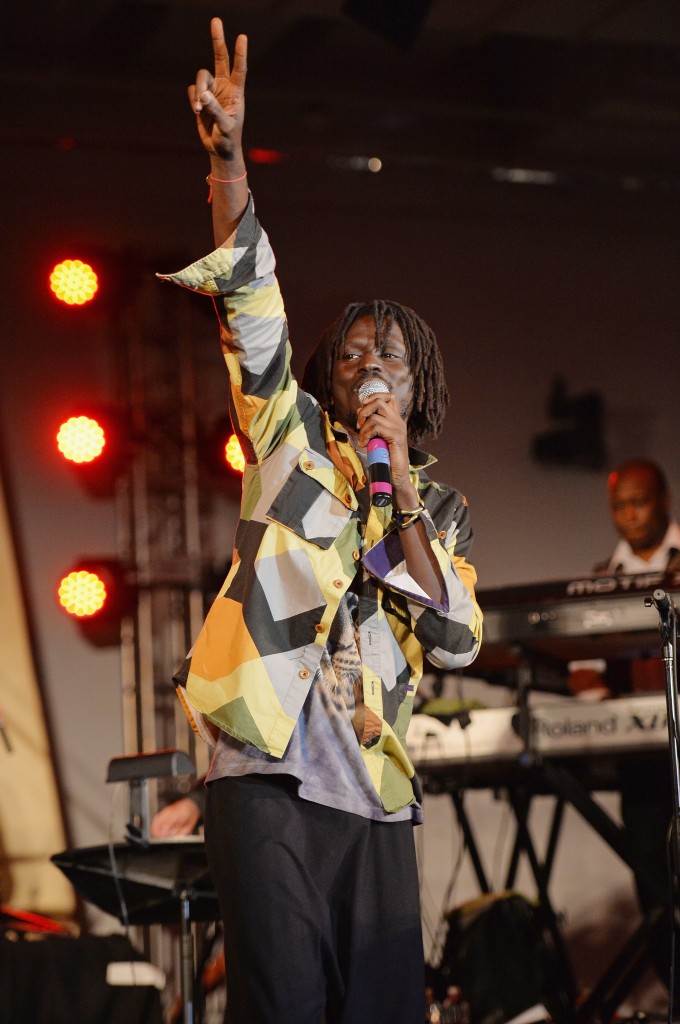 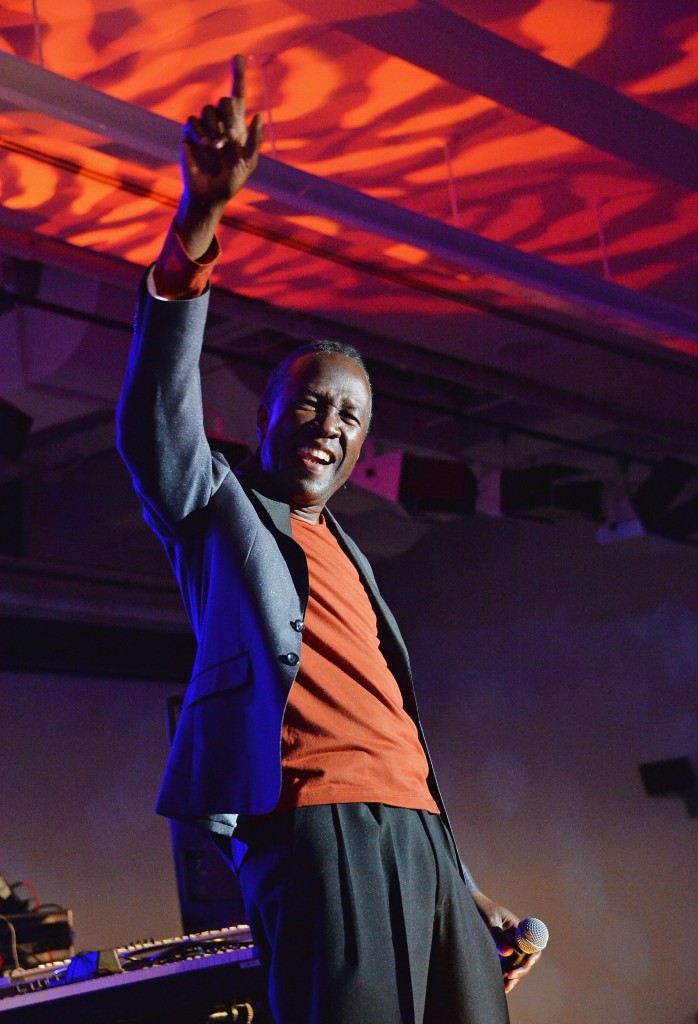 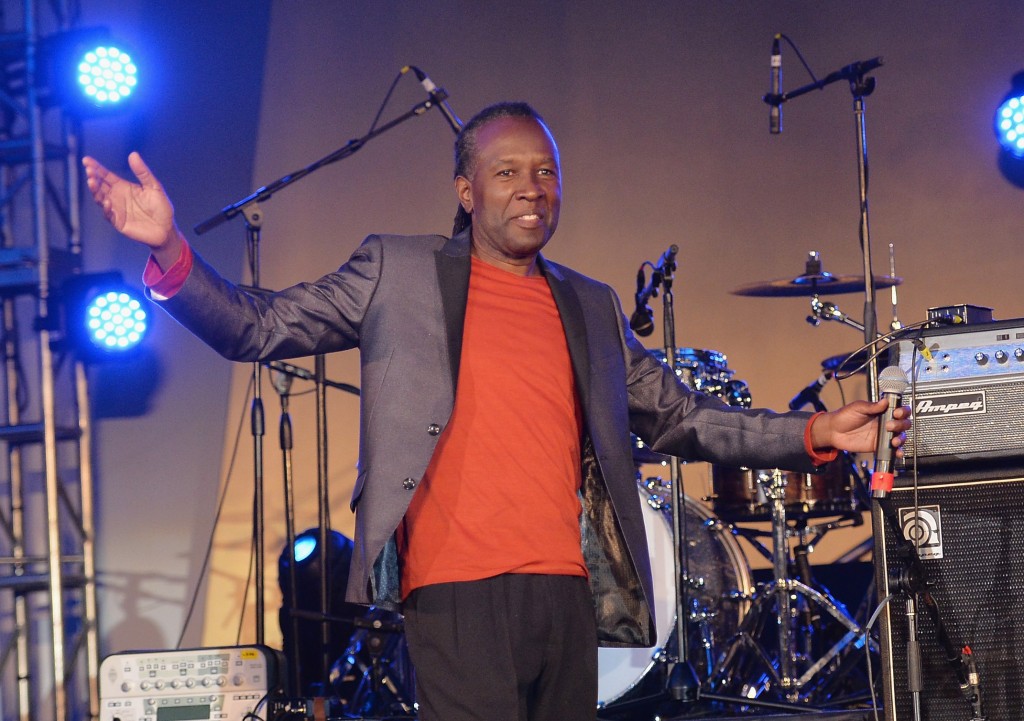 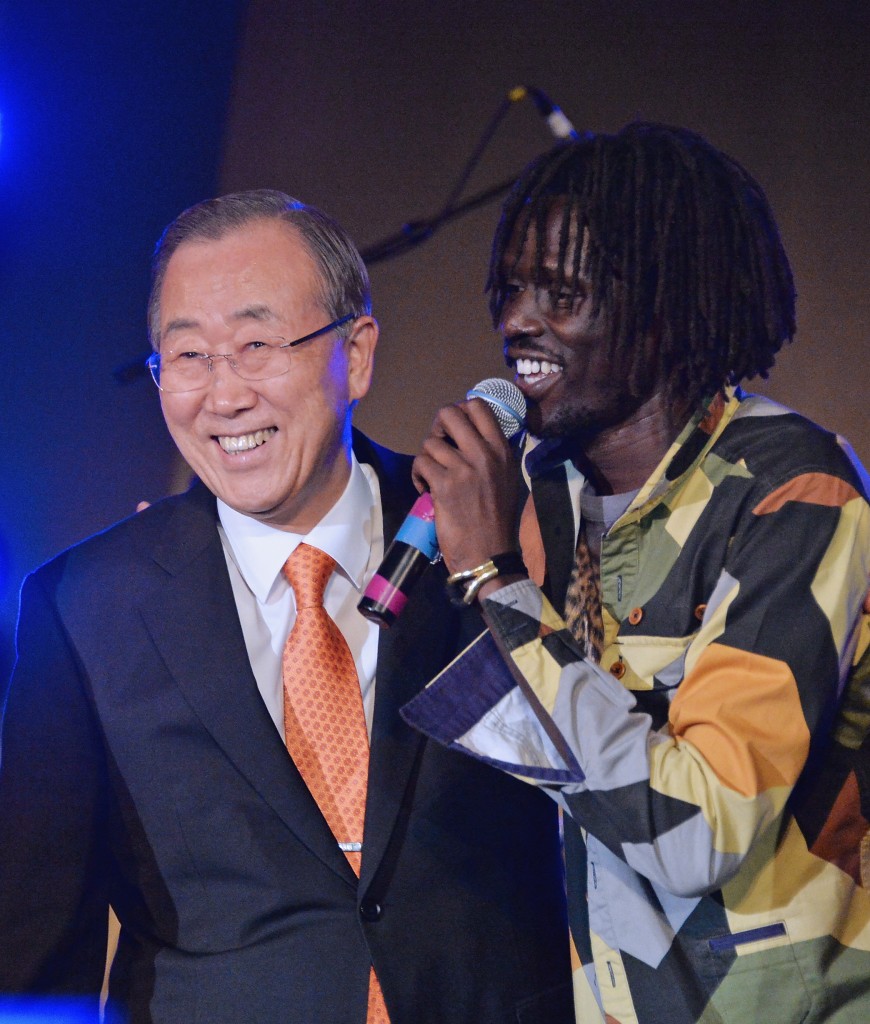 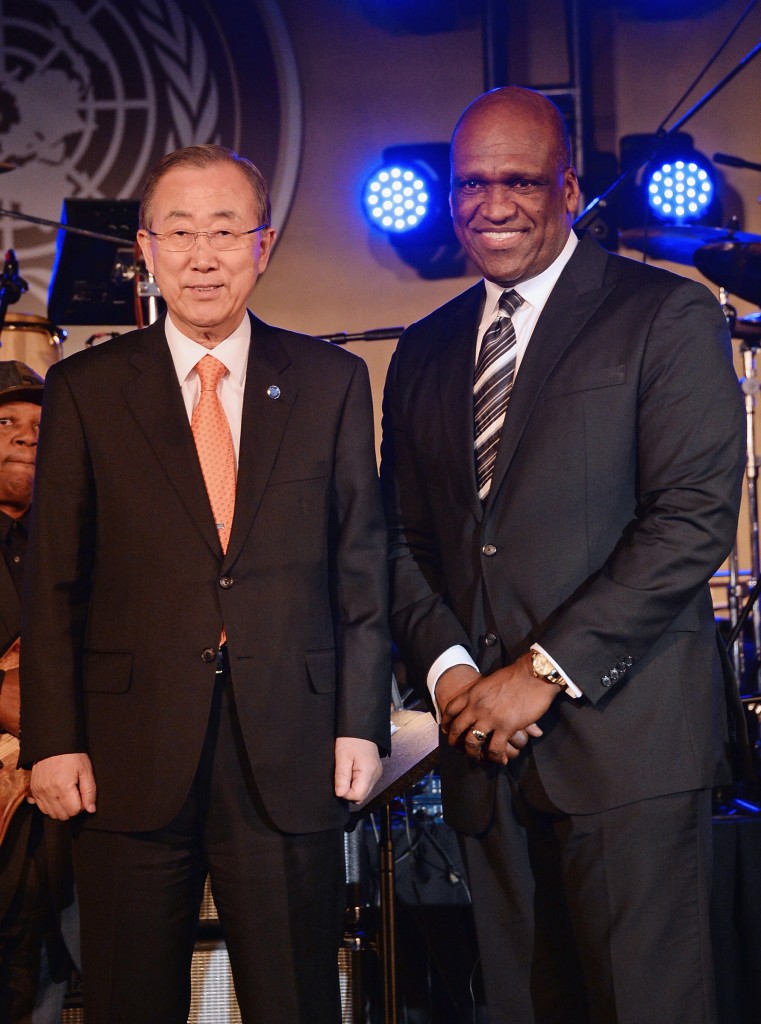 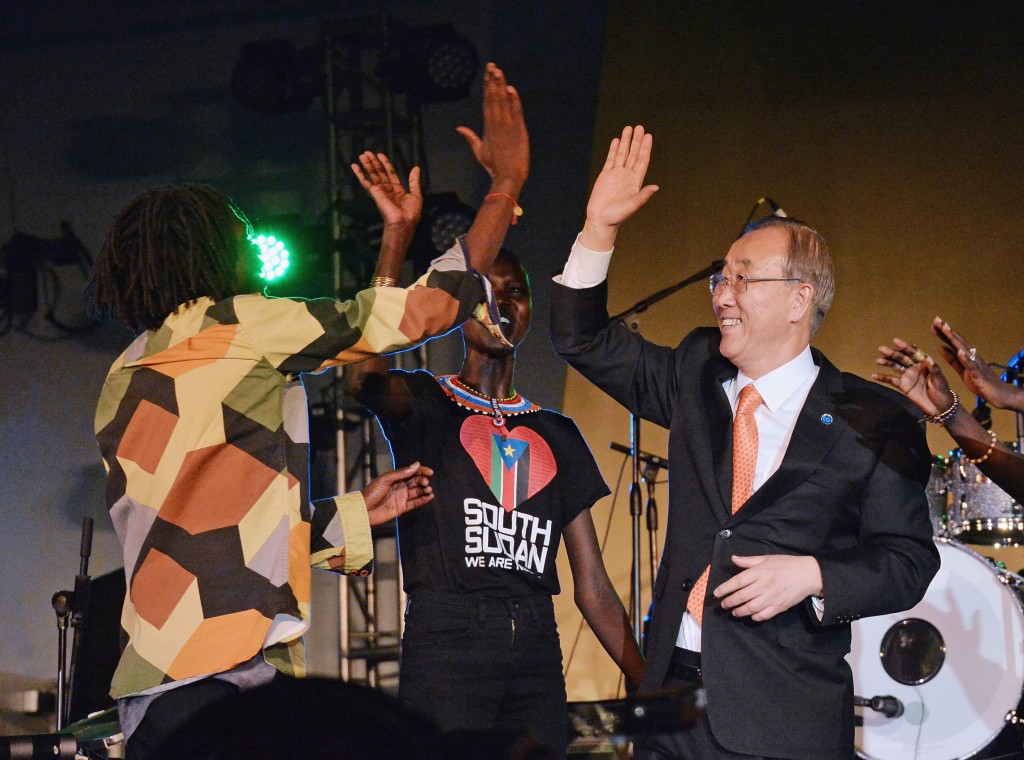