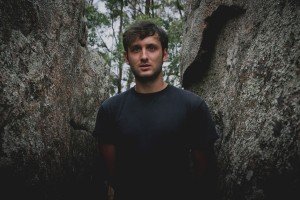 D.D Dumbo aka Oliver Hugh Perry is about to hit US shores for the first time to play a series of must-see performances at this year’s SXSW music conference. He will be performing songs off his debut EP, which is out now via taste¬maker label The Blue Rider (Jagwar Ma, Kilo Kish). Quickly gaining a reputation as one of the hottest new acts to emerge from Australia, his impressive live show features Perry solo with only a 12-string electric guitar and loop pedals and is truly breathtaking. 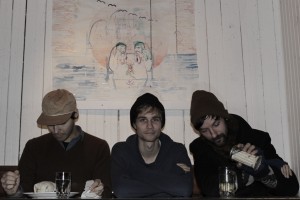 Saturday, 3/15 at 3:50pm at Farewell Books – KVRX Showcase
913 E Cesar Chavez Street | Austin, TX 78702
with Speedy Ortiz, Odonis Odonis, Psychic Teens, Palehound, GRASS IS GREEN
Canadian trio Each Other recently released their debut full length, Being Elastic, via Lefse Records. The album was recorded in their home studio in Montreal, with a strong focus on songwriting and production. This record manages to sound forward-looking but not futuristic, with meticulously constructed songs influenced by experimental and avant garde pop undertones. The end result is an incredibly cohesive, standout debut. 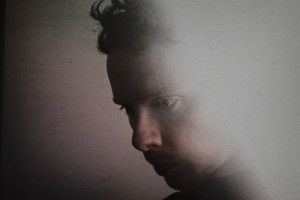 The project of UK native producer Matthew Barnes, Forest Swords crafts mesmerizing and hypnotic musical landscapes that sound dark and sensuous. Engravings, the debut full length album, came out late last year on Tri Angle Records to widespread critical acclaim. It’s an accomplished debut with a definitive sense of purpose – rarely does an artist showcase the focus found on Engravings this early in their career. 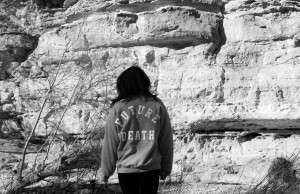 From swirling, tumultuous outbursts to pummeling destruction, the controlled chaos that defines Future Death is ready to be unleashed. Get ready for the band’s debut LP, Special Victim, out March 27th on Bloodmoss Records. 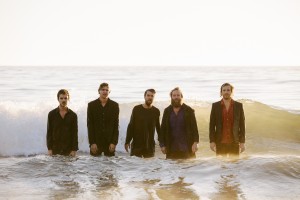 Over the past three years, the Santa Barbara comrades that comprise Gardens & Villa transformed from playing local bills to being road warriors. Their latest offering, Dunes, was released last month on Secretly Canadian, and the band has been touring nonstop ever since, putting on an exquisite live show that shouldn’t be missed. 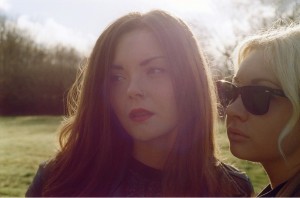 Glasgow duo Honeyblood have announced the release of their eponymous debut album, following their limited edition 7-inch Bud that came out last year. Combining elements of lo-fi and indie rock, their sound exhibits influences like The Breeders, PJ Harvey and elements of Best Coast. One thing is for certain – these ladies are in for a big year. 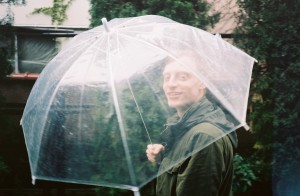 Mark McGuire just released his stunning Dead Oceans debut, Along The Way, a concept album composed using both electric and acoustic guitars, a Talkbox, drum machines, a mandolin and synthesizers. The focus of the record details the prolific songwriter’s inner journey seeking out definition and enlightenment. 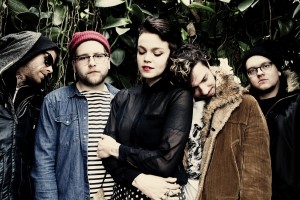 Perfect Pussy are one of the boldest and most intriguing projects to surface in recent years, garnering widespread critical acclaim following a self-released four song cassette-only EP, titled I have lost all desire for feeling. Veiled beneath layers of exquisitely abrasive noise, frontwoman Meredith Graves’ lyrics are disarming, brutally honest and poetic, possessing a feverish intensity that can only be matched by her electric stage presence. The band’s debut full length and first release on Captured Tracks, Say Yes to Love, is a frenetic and fast-paced juggernaut, capturing a pivotal young band just as it’s ready to explode. 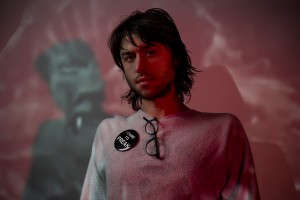 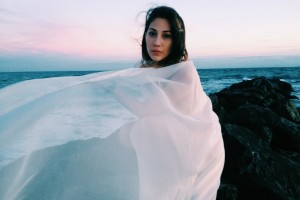 Tei Shi made a stunning introduction to the music world last year, debuting a soulful pop EP titled Saudade. The Brooklyn via Bogotá and Vancouver based vocalist reveals an affinity towards lush dream pop, airy 90s R&B and mesmerizing soundscapes, with a hauntingly minimal instrumental foundation. 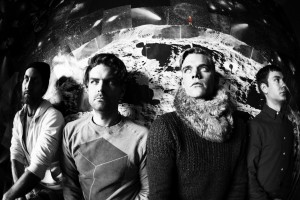 For those still mourning the loss of the Calgary band Women, this is a band you need to check out. Viet Cong is comprised of two former members of Women, with a sound that ranges from “fuzz-laden drone to straight pop.” They released a limited edition cassette late last year and are currently working on their debut full length, which will be released later this year. 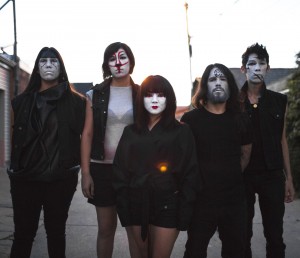